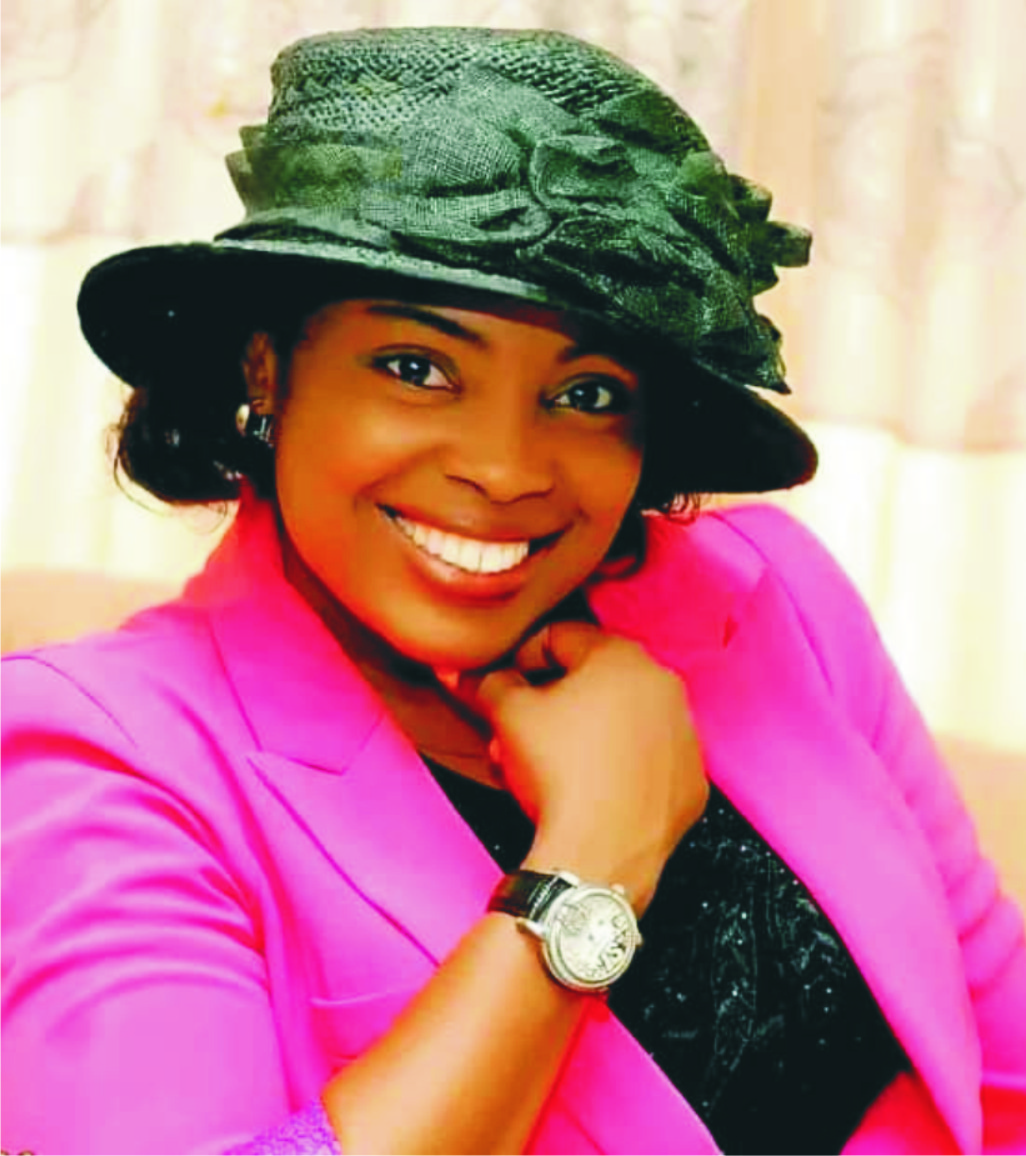 By Bamidele Kolawole
|
A Nigerian gospel artiste, Evangelist Busayo Adekunle, popularly known as Oluranlowo mi, has said that attitudes of promoters and marketers in the music industry are serious issues which can make upcoming artistes not to have interest in releasing albums in this country.

She however said she would not be dettered as gospel music is her passion which cannot be discouraged by any situation that may arise as her music is to glorify God.

Adekunle, who has been singing for 20 years, said she started her music career from the children’s choir where she developed her gift till she attained her current position.

The artiste, an accountant from Osun state Secretariat who graduated from Akwa Ibom State Polytechnic said that she encountered some challenges when she started singing but God has been able to sustain her till the moment.

The artiste noted that these people did not want to use their resources on upcoming artiste because they believe that they have not gone anywhere.

In her word, the issue of piracy is another big issue that they are facing in the industry.

“It was rough when I started, but I give glory to God and my husband who stood behind me and encouraged me not to look back.

“My talent is from God, because it was prophecy that kept coming out that I should be using my voice for him.

“God has been faithful to me, I have been able to released one album Titled My helper(Oluranlowo mi) with the help of my husband.

“God has been my source of inspiration since I started singing, and people starting calling me for outing due to what they see in me.

“My ambition is to become a great gospel artiste in the world and to make heaven at the end of my race on earth.” She submitted.

She enjoined upcoming artiste to be focused, and not copy themselves, saying that God has deposited different gift into their lives.