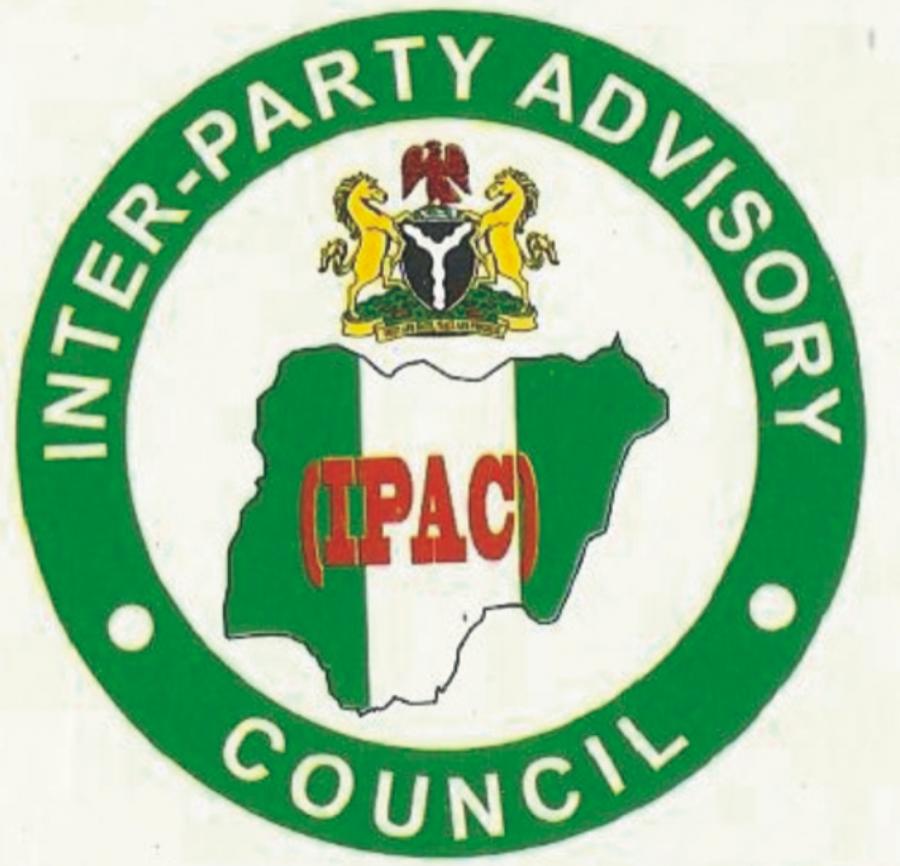 The Inter-Party Advisory Council (IPAC) in Ondo State has urged youths to take advantage of their voting strength as the highest registered voters in the forthcoming general elections to elect focused and reliable leaders that can change the narrative of the country.

The State Chairman of the council, Mr.Adesanya  Olagunwa gave the advice in a chat with The Hope.

According to him, youths should come out enmasse to vote for the right candidates of their choice that have what it takes to rescue the country from challenges facing it.

Recall that the Independent National Electoral Commission, INEC said youths constitute the highest number of registered voters, who would vote in the February and March elections with 48 million out of the entire 93.5 million eligible voters.

Olagunwa explained that youths have greater opportunity to determine the outcome of the 2023 general elections with their highest number of registered voters which is 51.3 percent.

“They should vote to elect good leaders. It is the right and turn of youths to save the country from calamity we found our selves.

“With their percentage together with the votes of other age ranges, they should be able to make significant decision ,” he said

In the coming elections,he called on political parties to play the game according to rules for the country to witness credible polls.

“We are expecting the elections to be violence-free, credible and free and fair.