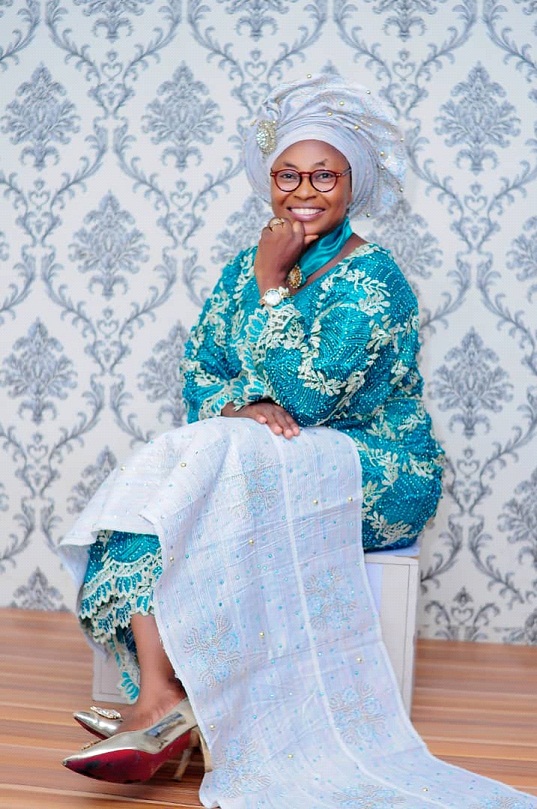 The popular gospel musician, Evang. (Dr) Mercyalayo Ige popularly known as Ayo Jesu has emerged as the new governor of the Gospel Musicians Association of Nigeria (GOMAN).
She was elected by the association in Ore, Odigbo Local Government,Ondo State, on Wednesday and is to lead the association’s affairs for the next three years.
The emergence of Mercyalayo followed the end of the tenure of Rev. David Akinadewo, a popular artiste whose wealth of experience brought the association to limelight across the globe.
Other elected officers of the association include: Evang. Akinsiku Olakunle Blessing , Deputy Governor 1; Evang. Dr. Bose Owolanke, Deputy Governor II; Evang. Omotehinse ThankGod, Treasurer; Evang. Bunmi Murphy Arole, Asst. Secretary; Akinwonmi Omoniyi Omotayo, P.R.O; Evang. Toyin Mercy Segun, Welfare Officer I; Evang. Mrs Bukola Oluleye, Welfare Officer II; Evang. Jose Oluwole Emmanuel, Auditor; Deacons Olanike Williams (Gele Ayo), Prayer coordinator; Evang. Kemi Falaju State Secretary; Moji Ogunleye ‘Lagundoye, State Fin. Sec.
The newly elected State Governor, in her acceptance speech said the association would continue to soar higher with the execution of the programmes lined up to achieve the aims and objectives of the association and its members.
According to her, God told her to raise the altar of praise that has been dead because that is the food that they can give Him.
She noted that Ondo State GOMAN association would be the thing of pride and all other states would learn from them.
She promised to abide by the rules and regulations of the association, and work harder for her advancement.
She urged all gospel singers to serve God with all their heart in all they do.
Her Campaign Manager, Evangelist Seto Akinwande, while speaking noted that GOMAN has come to stay with a clear focus.
According to her, the association would put in place activities that would make unbelievers to accept Christ as their saviour and work together to win more souls for Him.