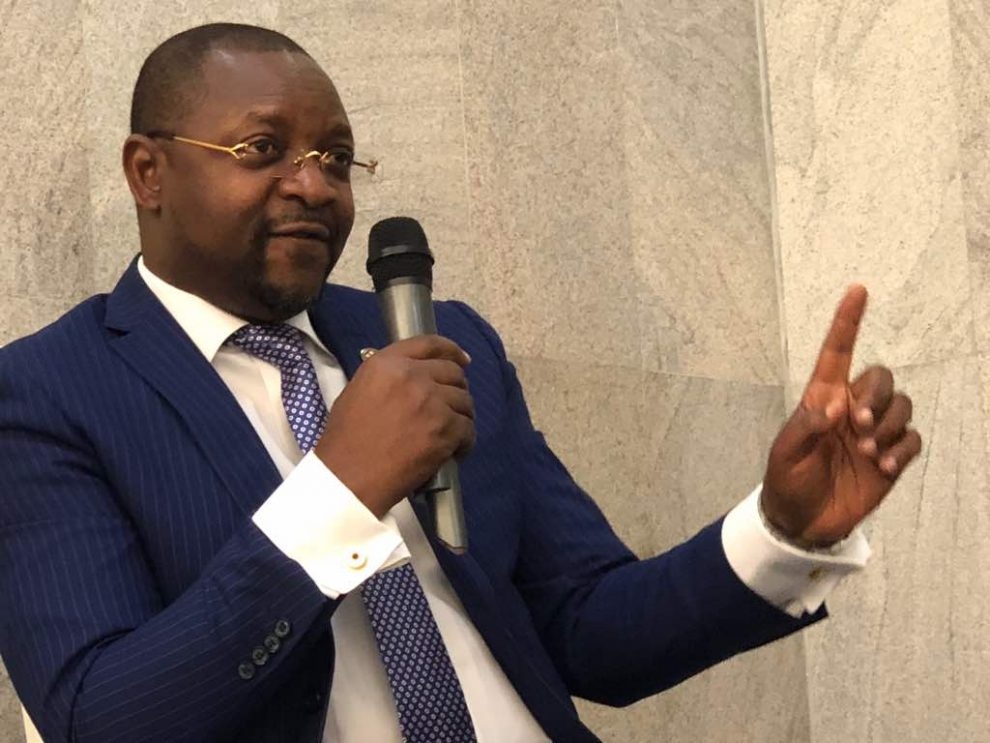 The death of Former Green Eagles goalkeeper Joseph Erico has been described as a monumental loss to Nigeria by Minister of Youth and sports Development Mr Sunday Dare.
A statement by the Minister’s Media Office stated
“Erico dead, this is so unfortunate and sad. This is one death too many, a great loss to the entire family and the sporting fraternity. He was a great goalkeeper who stood out among his peers; he also made his mark as Assistant Super Eagles coach. My deepest condolences to the family, friends and the football family. May God bless his soul and comfort his family.” the statement concluded.
Erico made his mark as a player with ECN which metamorphosed into NEPA Football Club. He was a member of the Green Eagles Nations Cup Bronze winning team in Ethiopia. He later coached Julius Berger Football Club of Lagos as well as NEPA FC. He was Assistant to the late Amodu Shuaibu at the Mali 2002 Nations Cup. He alongside the late Amodu and Stephen Keshi qualified the Super Eagles for the 2002 World Cup, but were sacked afterwards.
Erico was nicknamed the Jogo Bonito exponent because of his flair for tip tap football reminiscent of the Brazilian Samba style.
He was aged 72.