Mixed feelings as World Cup kicks off without Super Eagles 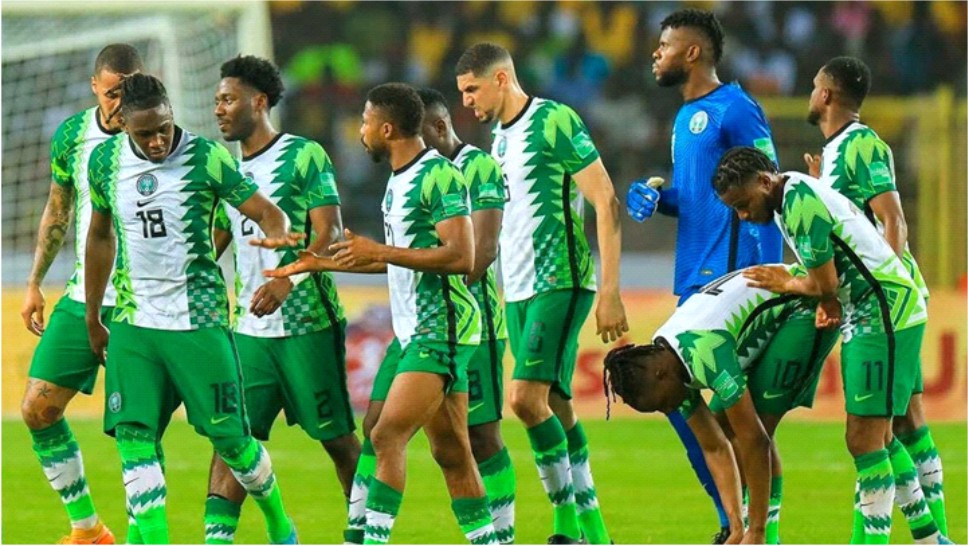 Football enthusiasts in Nigeria have expressed divergent views as FiFA World Cup kicks off in Qatar without Super Eagles  participating in the world football Mundial.

Mr Bamidele Olutokun in a chat with Sporting Hope said he was disappointed that Super Eagles won’t be participating in the World Cup at a time some Nigeria footballers making waves abroad.

He added that the World Cup will be unusual for him, adding that he won’t be motivated to watch the competition as usual.

He said: My wife knew me for that, by now I would have gone for full DSTV subscription, for the one month the game will last nobody dares to disturb me.

Without Super Eagles I will only be monitoring a country like France, Brazil and African country that play good football .

On his part, Mr Emeka Christopher said with or without Super Eagles in the world he will try much as he could to watch the whole matches if time permits.

He said: It pains me when Ghana stoped Nigeria in Abuja from going to the world Cup but after some days i forget about it and move on by following Arsenal that is making me happy.

A pessimistic Akintade Muyiwa said he won’t be moved by Super Eagles absence from the world Cup and I will watch it like I have been doing year past, saying Nigeria can’t even proceed beyond group stage if they even qualify for the competition.

“I don’t deceive myself, when those in charge of Nigeria football are ready to make our football what it was years past , we continue to support them , but for now I don’t see any seriousness in them.

I’m following the new Nigeria Football Federation President, Ibrahim Musa Gusau, I will want to give his time to settle down and see what he can offer.

“I will advise that they should go back to drawing board to see how it was done before , when Nigeria was giant of Africa in the round leather game.

“They should ready to place competency above favouritism, they should give chance to our best legs to play for Nigeria, there are lots of talents in this country, once you are not fortunate to travel to Europe nobody will reckon with you.

“Let them begin to catch talents young and hire good coach to be in charge of our national teams.

“One good thing about this world cup as far as African representatives are concerned is that the five country for our continent are going with indigenous coaches . If we had qualified we will be the only African country with foreign coach”.