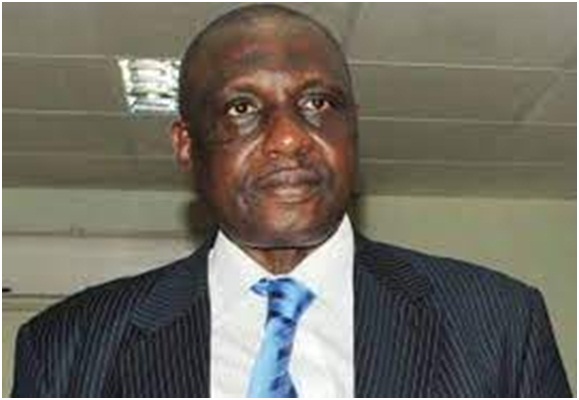 Main Organizing Committee for the maiden edition of the Western Nigeria Football Forum/Late Taiwo Ogunjobi U 15 Memorial Cup and Award  Ceremony has approved eight teams for the tournament scheduled to hold in Osogbo.

The football competition and award ceremony, according to Main Organizing Committee after its inaugural meeting held in Ikenne-Remo, Ogun State, disclosed that the football event will hold as from 16th August to 21st with the award ceremony holding in the evening of the final.

According to Otunba Tade Azeez, Co- Chairman of the Main Organizing Committee, each state in the South West of Nigeria will present a team, while the Champions of the  NPFL/LaLiga U15 Future Champions football competition, Remo Stars FC and the 2nd runner up Katsina United FC will join the six teams to make up the participating teams so as to give the competition a national scope. Shooting Stars FC, the 1st runner up are already in the competition through Oyo State team which is the reason why Katsina United FC was invited.

In his comment, the the Co-Chairman, Otunba Dele Ajayi commended the efforts of the Western Nigeria Football Forum Coordinator and 1st Vice President of the Nigeria Football Federation, Mr Seyi Akinwumi for the initiative and he stated that with time, the tournament will attract teams from outside the country because late Taiwo Ogunjobi is known world wide and as such, he should be accorded such honor.