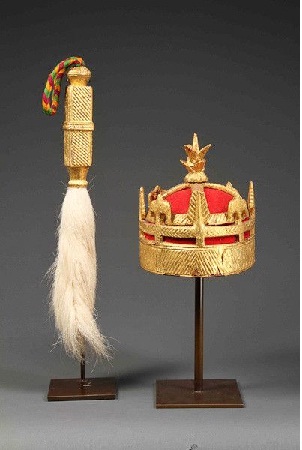 The Olore of Ore, Oba Adeolu Olatomide has said that abandonment of societal values contributed to rape cases and other societal norms.
The monarch disclosed this while commenting on the increasing cases of rape in the country in Ore.
He said that many Nigerians had abandoned their ways of life, adding that some families no longer cared for their children, especially the girls.
He advised parents to give more attention to their children, noting that they needed care, encouragement and education.
Oba Olatomide said that there was urgent need for parents to educate their children on the dangers of rape especially the female children.
He condemned rape and sexual violence against women, describing the increased rate as embarrassing to the country, saying that rapists should be adequately punished.
The monarch suggested that public sensitisation by government and non governmental organizations on the dangers of rape would reduce the crime.
He called for stiffer punishment for rapists in the society.