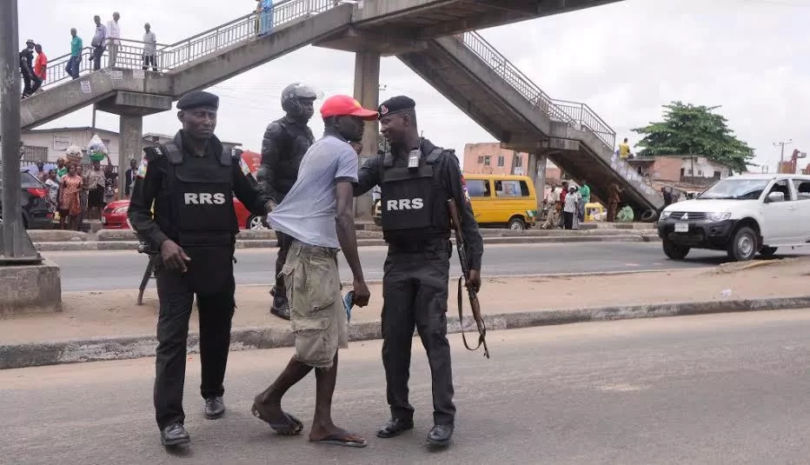 Oba Adedoyin while describing this development as worrisome called on the people of the town to be vigilant and purge themselves of untoward acts.

Owa Ale asked the people to report strange faces and people of questionable characters to the appropriate quarters or their community heads.

In the same vein, Oba Adedoyin has called on the people to stop cutting corners to making it, as this he said may result in doing just anything to getting rich at all cost including making money rituals which most often is leading to killing innocent people for the rituals.

The monarch however called on government to put in place more security measures to checkmate criminal activities in our communities.

He called for adequate and increased policing of all nooks and crannies of all communities in the state.

“Only last month a mad woman was killed at the cemetery opposite Ecobank on Jubilee road in Ikare Akoko in a manner suggesting she was killed for rituals.

“The lunatic had her kidneys and womb removed in a clinical manner.

“Just last week another mad woman was killed at the same spot with her eyes, breasts, tongue and private part removed.

In a related issue, a seven-year-old school pupil in Okeagbe, headquarters of Akoko Northwest local government was killed with his hands tied with a rope.