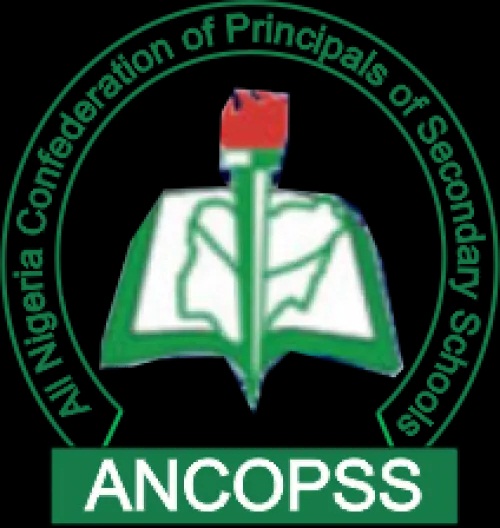 To curb examination malpractice among students, government at all levels have been urged to monitor the activities of teachers and ensure they are doing their work effectively.
The President of All Nigerians Confederation of Principals of Secondary Schools ANCOPPS, Ondo State chapter, Mr Ajinde Mebawondu made the remarks while speaking with The Hope recently.
Mebawondu who said there are no enough teachers in schools to really give the knowledge required by students to pass examinations noted that some out the few available are no more ready to teach.
He stated that if they know that the inspectors can come anytime, they will always do their work adding that because students cannot get the knowledge required, they look for any means to pass.
According to him, effective monitoring is part of what made teaching effective in the past but it is no longer the situation today in the country.
While urging the inspectorate division of the Ministry of Education to be up and doing, Mebawondu said anything that is not properly monitored cannot function well.
Speaking on the manner through which students are admitted in schools these days, he said some students who failed in their schools are admitted into another without any proper document.
His words: “Imagine a student who was not promoted because he did not perform very well is promoted into the next class in another school without asking for his results. What do you expect from such student in terms of performance.
“And at the end of the day, his parents will help him raise money to pay for mercenary to write exam for him since all he needs is paper certificate”.
Another issue that must be addressed if examination malpractice will be minimized according to him is proper funding of education.
He said some school administrators have been forced to raise money through other means since they must buy things required to run their schools.
“Also, the syllabus of the system we use now is cumbersome. A particular subject is split into several others with no teachers to teach them. All these should be addressed if exam malpractice will be minimized because it will be difficult to eradicate it”.
He called on parents and governments to stop celebrating certificate acquired through short cut and embrace actual performance.
He also charged government at all levels to employ more teachers in schools so that students can been given the right knowledge to pass examinations instead of cutting corners.