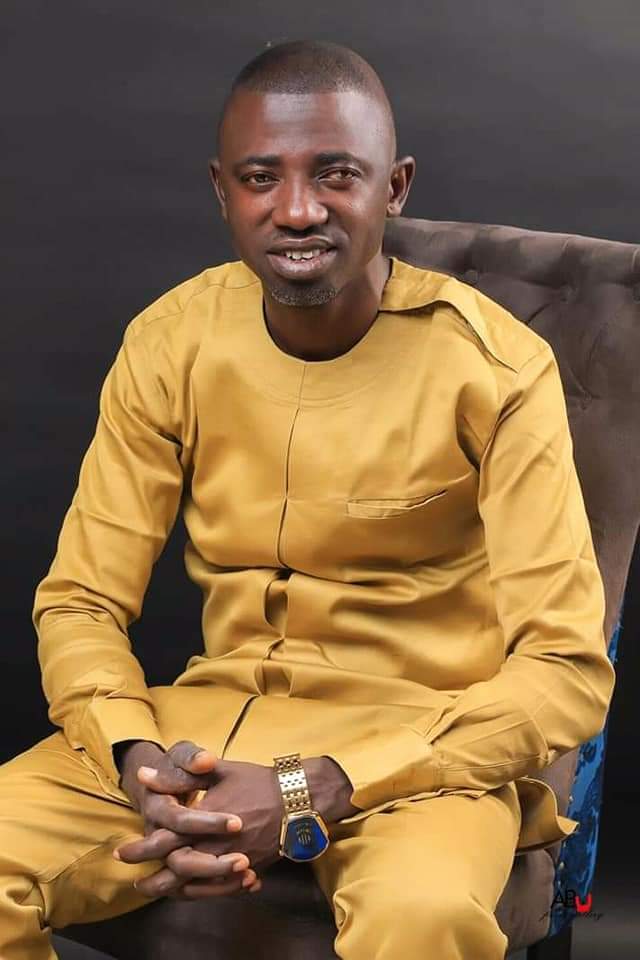 A Nigerian gospel artiste, Evangelist Elijah Akintunde, aka Olorun Ko So Be has said that many gospel artistes have derailed because of money.
According to him, people no longer listen to godly songs , but worldly messages .
During an interview with Friday Extravaganza, he noted that corruption is not about those who steal money alone. “Anyone who presents truth like a lie is corrupt.
“The gospel of Christ must not be mixed with anything. If the gospel is not said the way it should be said, it is corruption,” he stated.
Despite that wrong things have crept into gospel music industry, he assured that there are still children of God, those who were ordained by God, singing what the world need now.
Akintunde who has been singing for 17 years, said that he got the inspiration from the Holy Spirit, explaining that Holy Spirit gives him the meaning of what is happening around him and he would compose his songs from there.
According to him, he also received song ideas from other gospel artistes whenever he listens to their songs and the inspiration would come to compose his song.
The artiste noted that his goal in music is to use his music to transform people’s lives and make heaven.
He urged gospel artistes to maintain their standard, saying if God has ordained them to sing a particular song and people did not buy or listen to it, they should not be discouraged.