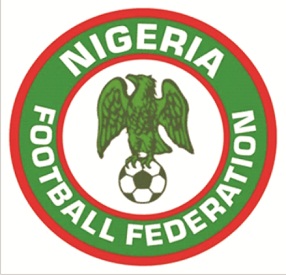 From Fisayo Akinduro, Osogbo
|
The Osun Football Association on Monday elected Chief Rasaq Mustapha as the chairman of the association.

Mustapha polled 28 by defeating his co-contestant, Prince Ademola Bamidele who had 8 votes.

Bamidele had acted as the chairman after Ogunjobi’s demise.

Meanwhile, Sports Writers Association of Nigeria, Osun state Chapter has congratulated Chief Mustapha on his victory and charged him to fulfill all that he promised.

In a congratulatory message signed by the Chairman of Osun SWAN, Mr. Adeyemi Aboderin and the Secretary, Mr. Timothy Agbor and made available to journalists on Monday charged Mustapha to ensure full implementation of his mission statements.

While urging them to work together notwithstanding the outcome of the election, the duo were enjoined to harness their potentials for the development of Osun FA.

“Just like you promised stakeholders during the chairmanship debate, we urge you to reposition round leather game in Osun”, it stated.