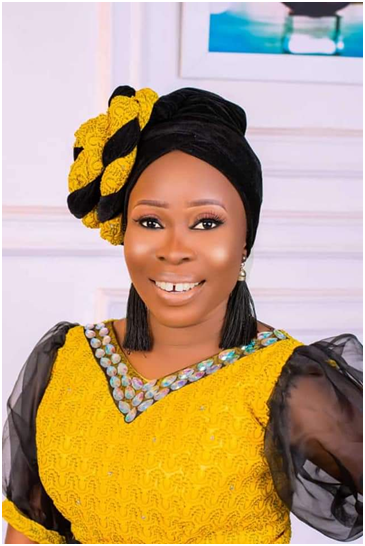 Upcoming gospel artistes have been charged to be prayerful and consult God before they release any song, so that their song will make positive impact in the lives of the people.
Abiodun Ayomiposim a gospel artist declared this while chatting with Weekend Extravaganza during her annual concert tagged ‘Ara Ire live in Akure during the weekend ‘
She said gospel songs are meant to revive dying souls, added that it is genuinely received inspiration and songs that can fulfill that mission
On the mission of her annual concert, Ayomiposi noted that Ara ire live concert, is her annual thanksgiving programme to give God all the praise for what He has done and what he will still do in her life .
“l want to thank the Lord for making this year’s praise concert a success and also thank those who in one way or the other contributed to the success of the just concluded concert.
“The music industry has afforded me the opportunity to meet people of high caliber in both christian community and the society including my mother, Superior Evangelist Abiodun for her motherly support.
Ara Ire posited that her mission in the music industry was not for pecuniary gain, but to revive dying souls through her ministration.
She said her expectations is to achieve what this concert is made for, which is for God’s praise and it will be done to his will.
She urged her fans to continue to support her, saying without their support, it will be a bit difficult to grow in all ramifications.