My father’s death has devastated the family -Arijesuyo’s son 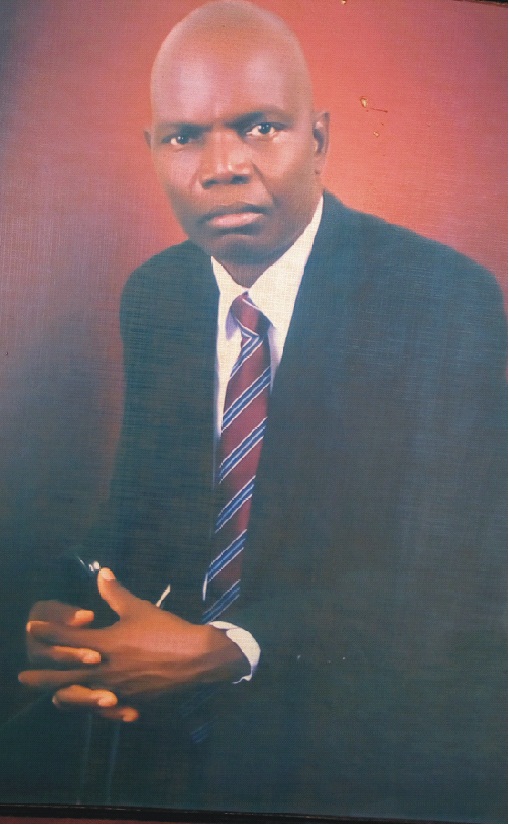