‘My music is for all’ 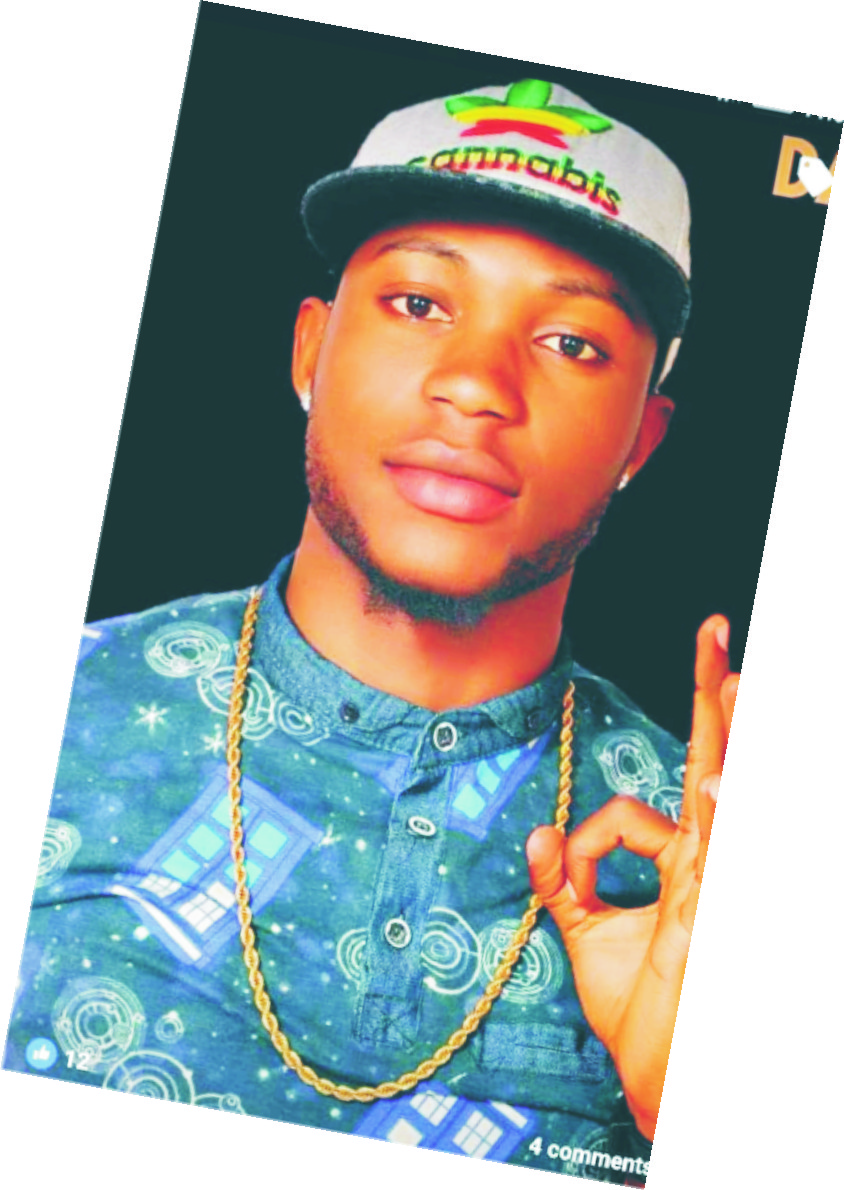 By Ifedayo Paul
|
An up coming hip pop artiste, Williams Damilola, popularly known as Damie melody, said that his music is to educate young and old.

The artiste who graduated from Osun State University said that his love for music started at a tender age.

According to him, his music is to educate everyone about our culture and way of life.

He said that since he started singing, lack of money has been a big challenge to him, saying getting money is the most important factor in what people want to do in life, and if there is no money, it will be very difficult to attain certain levels.

He prayed to God to send his destiny helper to him on time so that he can achieve his aim in the land of the living.

The artiste, who has been singing professionally since eight years ago, said that he has been able to release six tracks which are selling fast.

In his words, the issue of promoters and marketers in the music industry, is a very big problem in the country, because they don’t want to promote unknown artistes.