Home News Entertainment My music is to inspire youths 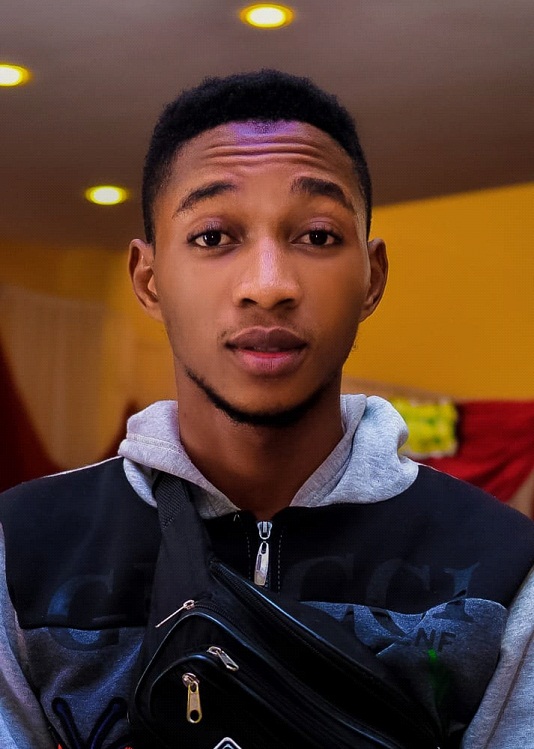 An upcoming artiste, Olayemi Kehinde Oluwaseun also known as D-game has identified God as his source of talent and not any mortal.
While speaking with Friday Extravaganza, he noted that he has passion for music and his music is to inspire people positively.
D-game who lives in Akure, Ondo State stated that his aspiration is to become great in the music industry.
He further stated that music inspired him a lot and found emotions in it, saying that to be a celebrity was not an easy task.
According to him, sometimes my music was downgraded but that does not mean I should not continue with my music because I knew I will still be famous”.
Life is fun cool in music industry, I am the type of guy that love clubbing. I club solely because I love it when everybody is dancing having fun, drinking and grooving, I love seeing people around me most especially ladies.
He also noted that Olamide and kiss Daniel were his mentor saying they inspired him with their styles of music.
“While commenting on his Albums, he stated that he had released two singles title’s crazy love and file.