My son alive -Mother of boy who got missing at Sotitobire 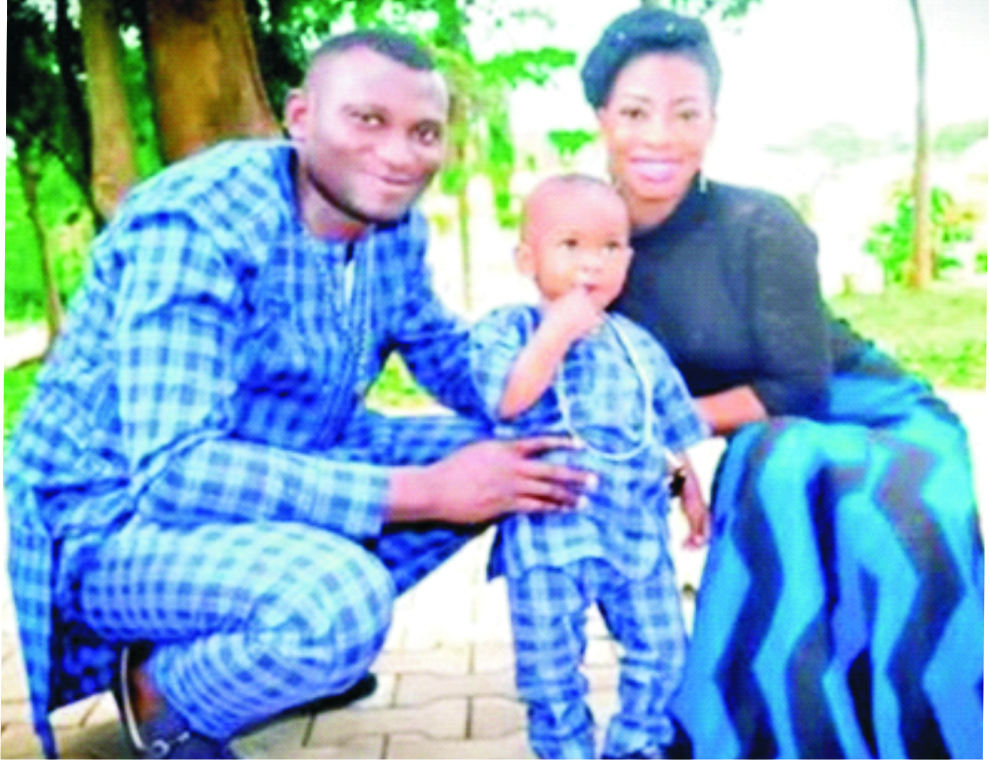 My son alive -Mother of boy who got missing at Sotitobire

By Tola Gbadamosi
|
Mrs Dupe Kolawole, the mother of the missing boy at Sotitobire Miracle Centre’ located at Oshinle quarters, Akure has said she believed her son, Gold Kolawole, is still alive.

The mysterious disappearance of the child from the church over a month ago had led to the arrest of the founder of the church, Babatunde Alfa by men of the Department of State Security Service and has since been detained.

Speaking with The Hope Metro Mrs Dupe Kolawole said she believed her son was still alive.

“My destiny did not release my child to anyone. I will still see my child before the end of this year 2019 and I will testify to it by the grace of God.”

The Hope Metro gathered that the counselling unit of the church in Oba-Ile Housing Estate has been shut down, as the landlord of the land where the church was built who resides   in overseas gave them a quit notice to vacate the house immediately.

It was further gathered that the counselling unit was moved to an unknown location in Oba Ile town.

The Department of State Services, (DSS), is still interrogating the founder and General Overseer of the Church, Prophet Babatunde Alfa, who was apprehended last Tuesday by the agency over his alleged complicity in the missing  boy, Gold Kolawole in his church.

Our reporter gathered that the Prophet was being subjected to interrogation at the DSS office at Alagbaka-Akure on how the baby was kidnapped without a concrete action from him since November 10, 2019