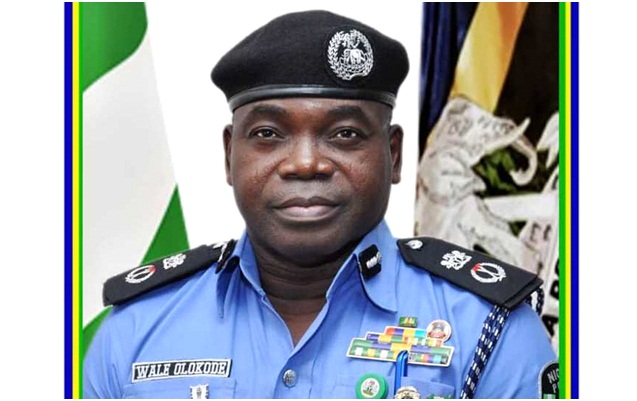 The Osun State Commissioner of Police, CP Olawale Olokode, has been urged to expedite action and ensure the arrest of the killers of Hassan Adedeji, a graduate of Banking and Finance shot dead at the Federal Polytechnic, Ede.

It will be recalled that Adedeji and a motorcyclist were shot dead by unknown gunmen last week.

The Police Command said it has arrested two suspects in connection with the killings as the prime suspect, Rasidi Okoolu, is still on the run and efforts are on to arrest him.

President, National Association of Osun State Students (NAOSS), Comrade Jamiu Omoniyi who made the call on Sunday said the culprits must be arrested to serve as a deterrent to others.

The association, in a statement by its president commiserated with the management of the polytechnic, the Timi of Ede, Oba Adesola Lawal as well as Governor Gboyega Oyetola.

The association warned all students of the state to shun any illicit group, cultism and stay clear of political violence.

“An injury to one is an injury to all. All Osun state students demand justice for one of us, Hassan Adedeji who was brutally murdered by an unknown assailant.”