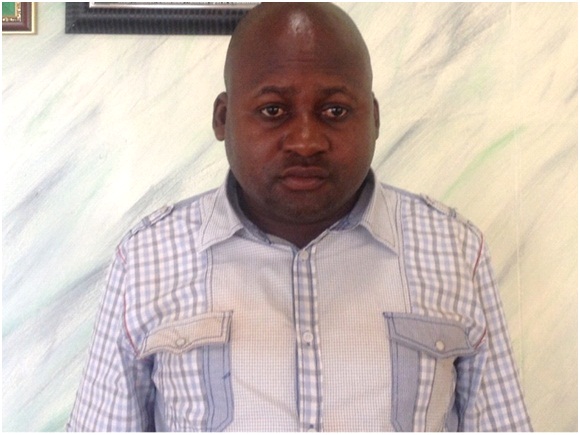 In the relieve letter signed by the Covering Permanent Secretary of the Nasarawa State Ministry of Youth and Sports Development, Umar Abubakar, it disclosed that the decision became imperative owing to his interferences with the Technical Crew in selecting players and inconsistent results by the State-owned elite football club in the ongoing 2021/22 Nigeria Professional Football League Season and sundry issues.

It added that the decision was part of a deliberate effort by the Government to transform the team for better productivity in the future.

The letter further directed Mr. Solomon Babanjah to hand over all properties of the Club in his possession to former player and Welfare Officer of the Club, Musa Adamu Musa, who will serve in that capacity on interim basis pending the appointment of a substantive Team Manager.

While thanking the former Team Manager for his services over the years, the Government wished him well in his future endeavour.