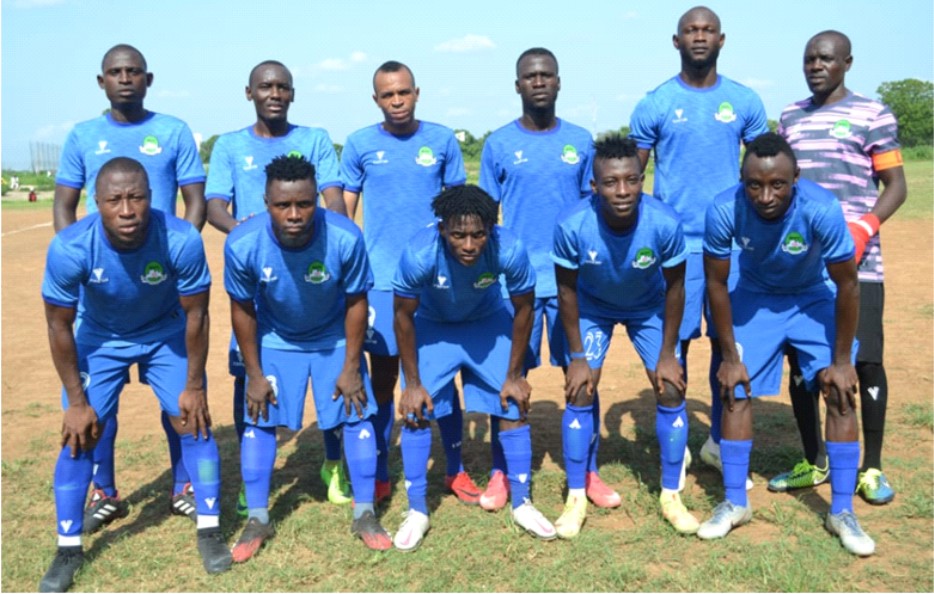 The Nigeria Professional Football League side showed why they are the most successful club in Nasarawa State after winning their 10th straight FA Cup title following a 1-0 victory over hard-fighting Federal Road Safety Corps(FRSC) FC during the 2022 State FA Cup final decided at the football field of Federal University, Lafia.

A 70th minute sensational goal by super substitute, Shammasu Mohammed after being teed up by Dauda Maigishiri was all the Solid Miners needed to overcome their stubborn opponents who were earlier reduced to ten men following a red card for Araba Nwabude who nudged down Chinedu Ohanachom during a verbal altercation.

‘Our experiences as student entrepreneurs’