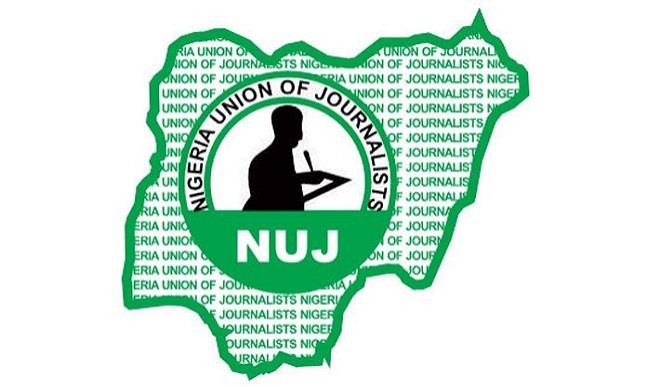 In a Statement signed by the State Chairman of the Union, Prince Leke Adegbite and the Secretary, Comrade Olaoluwa Meshack, the union said Governor Akeredolu who is their patron deserves the award

“No doubt that even your adversaries know and agree that you deserved to be honoured for your bold, uncommon activism and unrelenting leadership that you have been providing as the Chairman of the Southern Governors’ Forum and the Southwest Governors’ Forum; especially on the need to protect the citizenry from bandits and other criminals terrorising the nation through the formation of Amotekun Corps and support to other security agencies.

“It is our sincere belief in Ondo NUJ that these National Honours of CON and MFR will spur our brave Governor and our National President to do more for the nation and humanity generally.”

The union also expressed delight that Chief Isiguzo who as number one Journalist in Nigeria and recently in Africa, has distinguished himself in many ways to deserve a National Honour at this time.

“We the entire journalists in the Sunshine State are proud to associate with your accomplishments and vibrant leadership that earned you this huge award. You are one of the few National Presidents of industrial or Professional unions who received the nation’s National Honours while in office. This clearly attests to your great leadership qualities.

“We pray Lord to continue to uphold you to serve humanity and our country in higher positions in years to come our loving National President.”