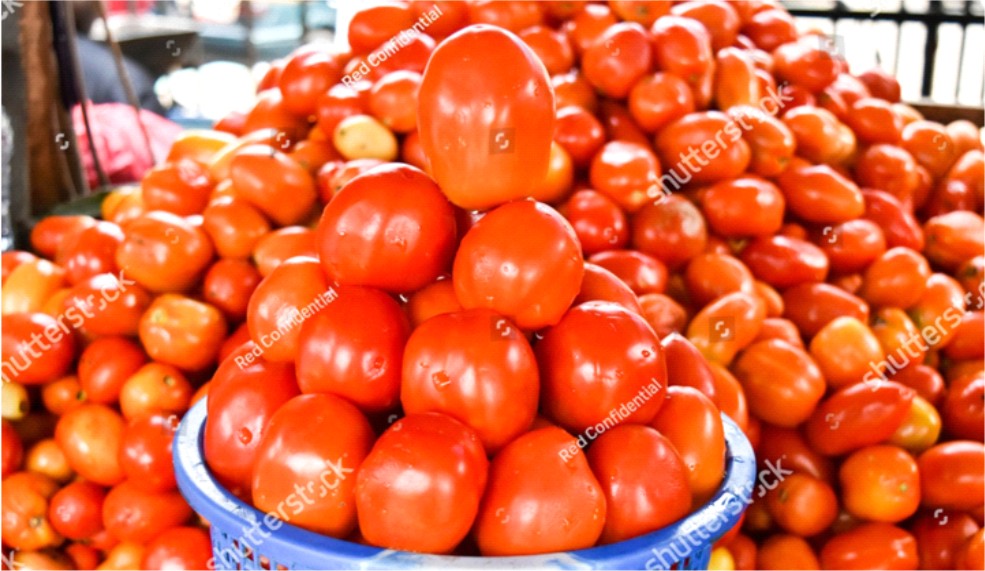 The National Tomato Growers, Processors and Marketers of Nigeria, NATPAN, has called on the Ondo state government to assist Tomato Growers on the establishment of a central market for tomato.
This, it said will reduce over reliance on importation.
The state Chairman of the group, Prince Adeniyi Oluwalaanu and his Secretary, Mr Akin Oguniyi made the appeal in a chat with The Hope in Akure, yesterday.
Adebiyi urged government to provide equipment, tractor, hand tilers, inputs, soft loans as well as helping farmers to get loan from the Central Bank.
He added that such support should include irrigation facilities and the establishment of what he called the green house for massive tomato production to make it readily available and cheap.
He explained that 60percent of the tomatoes sold in Lagos were produce in Ondo because they do not have the capacity to process them into paste and to avoid further clash with the Hausas at Shasha market.
“It would have remained in Ondo but the Hausas are still bringing their tomatoes and would not allow our sale except they finished selling their proceeds because they are the owners of the Shasha market,” he observed.
The Secretary of the group, Mr. Akin Oguniyi observed that tomato farmers intensify efforts more on the production due to Hausas threat sometimes ago when they refused to bring their tomatoes to the state.
He said that efforts are being made in collaborating with the umbrella body of Ondo State Agricultural Commodity Associations (OSACA) to get a central markets as he called on government to assist them.
While reacting on the relocation of the newly established Yoruba perishable market along Igoba axis, Oguniyi said the move has reduced patronage.
According to him, it is very tasking for traders to go to hidden places to trade saying that they would have allowed the market to stand where it was established for easy transaction of business.
” If the market stands, it will equally neutralizes the monopoly of the Hausa people. Government should look for an open place like the Sunshine park for expansion to utilize it as tomato market,” he affirmed.