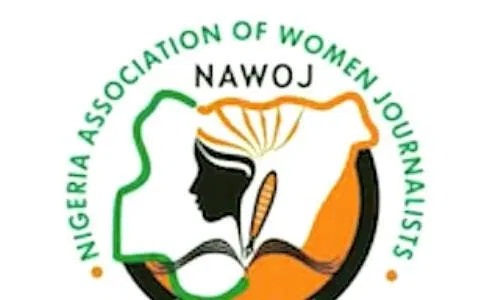 The second edition of the Education Support Initiative of the Nigeria Association of Women Journalists NAWOJ, Ondo State witnessed donation of cash and books to indigent students in Ondo East, West and Akure North local government areas of the state.
The State Chairman of NAWOJ, Mrs Doris Olumoko said the gesture is a platform to complement government’s effort adding that government alone cannot fund education.
She said education must be protected to avoid generational catastrophe, adding that when education is interrupted, it affects everyone.
” Our focus is to ensure that indigent students are given opportunity to access education even though their parents cannot afford it,” she added.
She said that NAWOJ has been able to pay tuition fees and bought books for some students last year noting that the gesture would continue till they graduate from secondary school.
In his keynote address, the state Chairman of the Nigeria Union of Journalists, (NUJ), Comrade Adetona Aderoboye appreciated the leadership of NAWOJ for the giant strides that has been recorded so far since the programme started.
Aderoboye said the future of this nation depends on how educated the leaders of tomorrow are and assured NAWOJ , that the NUJ will continue to support all their programs.
Also speaking, the NAWOJ National President, Mrs Ladi Bala described the project as a laudable, Nobel and consistent one that needed to be commended.
She posited that under her, NAWOJ would not only be an association to promote professionalism but would delve into things that will affect the lives of the less privileges and the vulnerables in the society, particularly the lives of women and children.
In his keynote address, the General Manager NTA, Ondo state, Mr Segun Ojelade commended NAWOJ for the innovative and creative project which was targeted at the downtrodden.
Also speaking, one of the sponsors,the General Manager, Adaba FM,Sir Martins Ayoola said his station decided to support the initiative because the level of poverty is serious and the station can’t but collaborate in its own little way as it aimed at uplifting the young ones particularly the less privilege.
He commended NAWOJ for recognizing the importance of education and investing in the less privilege, therefore pledge his continues support.
One of the beneficiaries, from St. Monica Grammar School, Ondo, Akinbobola Mercy who said she was elated thanked NAWOJ on behalf of others who benefitted, adding that this will go a long way to help them.