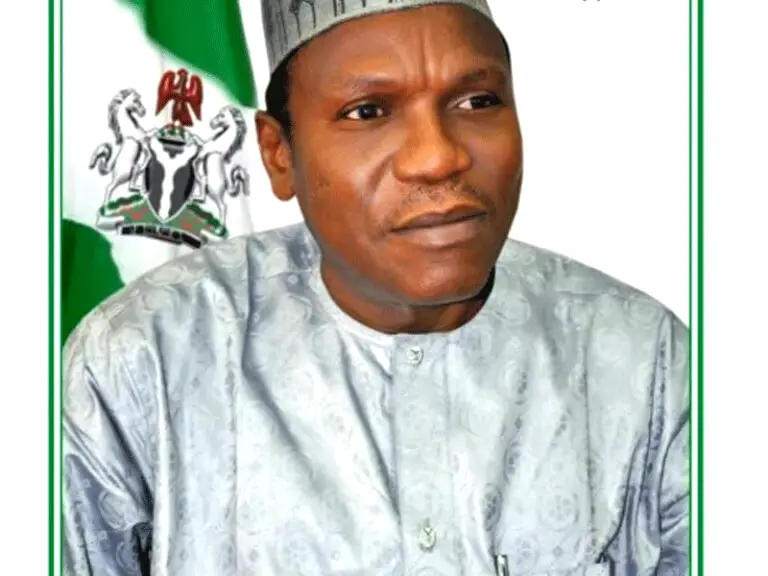 No fewer than 30 youths are undergoing Basic Business Training BBT, for product of Enviropreneurship  Development Scheme, EDS, by the National Directorate of Employment (NDE) in Ondo State.

Declaring the training open, Director General of NDE, Mallam Abubarkar Nuhu Fikpo  said the scheme will combat the menace of unemployment in the country and reduce poverty.

“It should be noted at this juncture that this set of people graduated from Special Public Works Department of NDE. Just to let you know that the directorate intend to fully equipped these youths for the future. I can also assure you that empowerment would soon follow.”

Fikpo who said the programme was designed by the Federal Government to curb mass unemployment, averred that it is designed to train the unemployed youths on the rudiments of business management and how to set up small scale enterprises as well as inculcating the spirit of entrepreneurship on the participants

According to him, the training is to orientate their minds, thereby enable them to manage their micro business effectively and efficiently