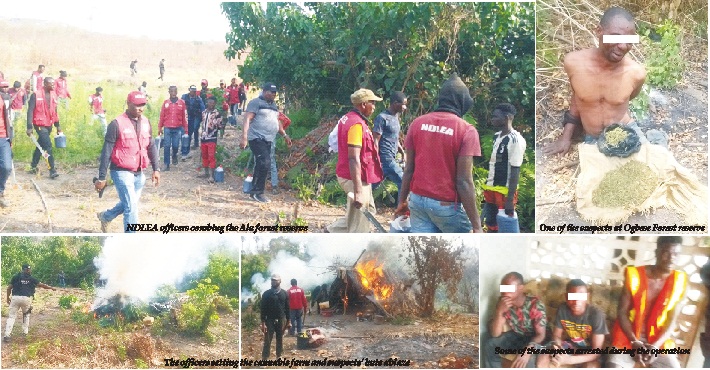 Men of the Ondo state command of the National Drug Law Enforcement Agency (NDLEA) have destroyed 255 hectares of cannabis farms in the state.

Sources close to the agency disclosed that the value of cannabis destroyed worth about N900million.

The operatives destroyed 50 hectares at Ogbese, 19 at Ipele, 58 at Okeluse. Thirty hectares of cannabis plantation were also destroyed at Ala, another five along Ogbese river bank and Omolowo/Powerline forest.

A large number of cannabis nursery beds and seeds were also destroyed.

Thirteen suspects were arrested in the one week operations, in conjunction with the agency’s special strike force operatives from Ondo, Edo, Osun, Oyo and Ekiti States. The operation was led by the NDLEA Deputy Director Strike Force, Mr Nnadi Chidi.

Speaking at the operational ground, the Commander of Narcotics, Nnadi Chidi said that the exercise was part of General Buba Marwa’s, (rtd), commitment to reduce drug scourge in Nigeria to the barest minimum.

Nnadi said that the Ondo state command of the agency received information regarding large irrigated cannabis cultivation spread across five local government areas of the State and this prompted the deployment of the Strike Force unit and officers from Ondo, Ekiti, Edo, Oyo and Osun state commands for total destruction of the illicit cultivation of the plant.

According to the team leader, “the goal of the irrigated weed farming by the cultivators was to maintain supply to drug users throughout the year. 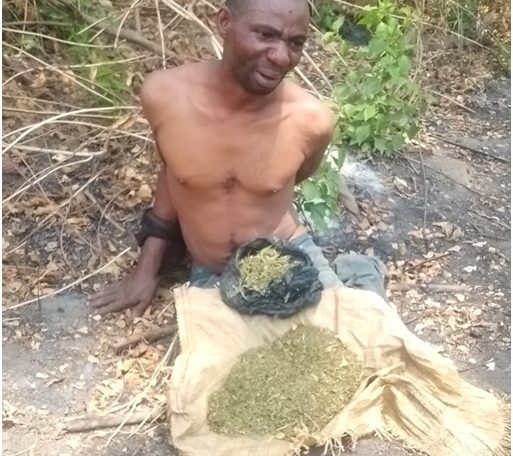 He assured that the Strike force would sustain the war against cannabis cultivation,adding that there would be no safe haven for cultivators in Nigeria.

“Destroying cannabis at its nursery and infant stages will greatly cut supply, save lives and reduce crime rates in the country,” Chidi assured.

Ondo state Commander of NDLEA, Mr Kayode Raji vowed that it would not be business as usual regarding the cultivation of cannabis sativa in the State.

“When I resumed duty three months ago, I sounded a note of warning to those into drug business, that it will no more be business as usual.

“Before now, Ondo state had assumed a kind of notorious nature, not only in Nigeria, but in West Africa, in terms of hard drugs, particularly cannabis plantation.

“If this hard drug was good for human consumption, the Federal Government and the world would not have come together to prohibit its cultivation. 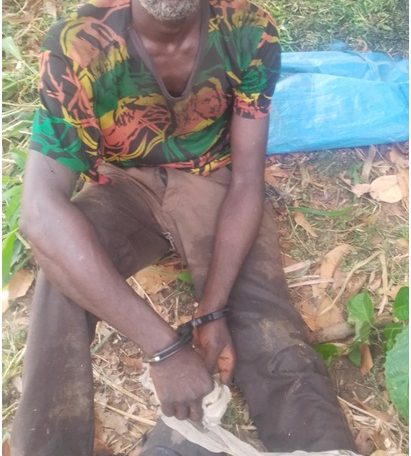 “It is better we see it as a non-money making venture but as a criminal offense,” he said.

A source among the operatives revealed to The Hope that the farmlands were owned by wealthy individuals.

One of the 12 arrested suspects, Olu Wire, who hails from Kwale in Delta State, confessed he was hired to cultivate the cannabis plantation.

Another suspect, 31-year old Mary Donejay from Auchi in Edo state said she was promised by her lover, an ex-convict, that he would marry her after he had harvested the 10 hectares of cannabis farmland they both planted.