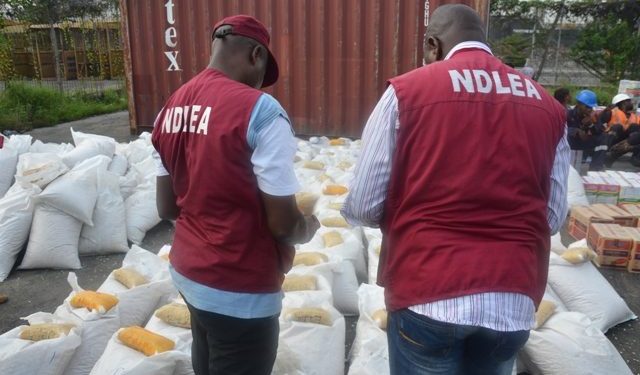 NDLEA Commander in the state, Mr Joseph Icha, told  newsmen in Maiduguri on Tuesday that the suspects comprised 500 males and nine females.

He said large quantities of Indian hemp, cocaine, heroin, tramadol, Rohypnol, diazepam and other psychotropic substances were recovered from the suspects.

Icha said 295 persons were counselled against drug abuse, while 27 others were sent to rehabilitation centres.

He added that during the period, the Borno office of the NDLEA secured 34 convictions of drug traffickers and users, while 174 cases were still pending in courts

The NDLEA Commander said that the agency was working with relevant security agencies to ensure a drug-free society.

Icha urged politicians to sensitise their supporters against the use of drugs and engaging in violent campaigns and warned that anyone found culpable would to face the full wrath of the law.