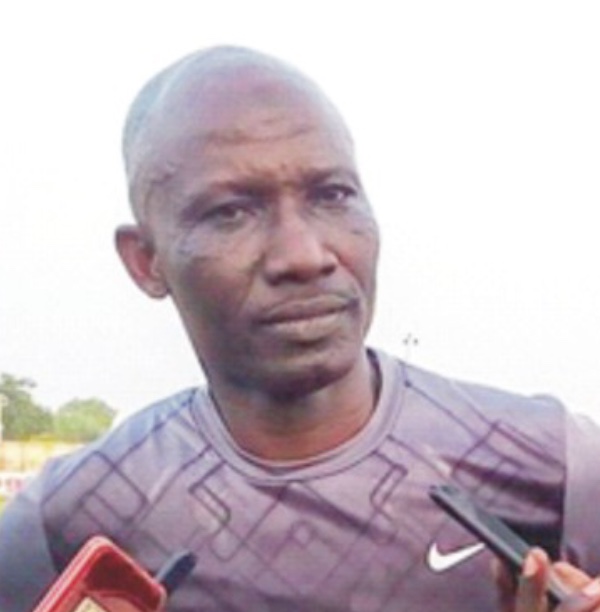 The Association in a release made available to newsmen, by its President, Ladan Bosso said they are really perturbed about the current allegations of corruption made by some players against coaches whose identity were not revealed by the accusers.

The NFCA requested the accusers to mention the names of the coaches involved in the shady deal in order to put an end to the unnecessary backlash and bad blood that has continued to ravage the social media and some conventional media outfit.”

He said: “If the accusers see their actions as a means to bring sanity into the Nigeria football, the association will only welcome it if the accusers are precise and open to back up such allegations with facts and evidence.

Otherwise the association strictly frowns against persons making damning allegations against her members without any iota of facts or evidence to back same.”

“We therefore advised that such nefarious allegations stop as it will only succeed in painting Nigeria coaches bad and putting the hard earned integrity and reputation build over the years to disrepute.