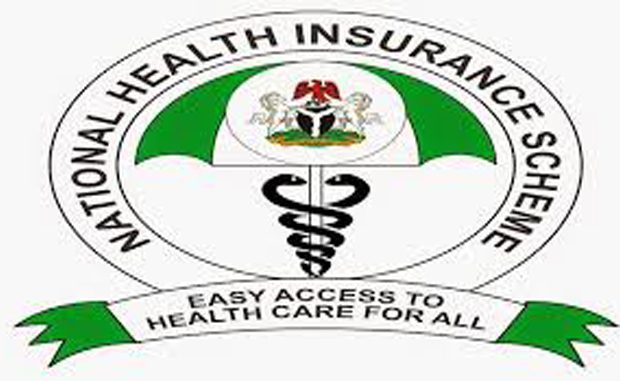 By Kemi Olatunde
|
To achieve a universal health coverage, it is important to strengthen the National Health Insurance Scheme (NHIS) and explore other health care financing system such as the Community Based Health Insurance which would cater for the informal sector especially the rural dwellers.

This was the submission of the Chairman, Ondo State, Nigerian Medical Association (NMA), Dr. Wale Oke while speaking with journalists on the occasion of the 2018 Physicians’ week with the theme “Universal Health Coverage: leaving no one behind” between 21st and 27th of October, 2018 in Akure.

According to him, with universal health coverage, people and communities can use promotional, preventive, curative, rehabilitative and palliative health services needed without exposing them to financial hardship.

Speaking further, Oke called for an improved enrollment in NHIS so as to address the abysmal poor health indices.

Oke thanked Arakunrin Oluwarotimi Akeredolu of Ondo State for his efforts at repositioning the state health sector and also to have identified with NMA in the 2019 budget planning.

His words; “It is in record that you are the first Governor to invite NMA and other organized sectors to have input into 2019/budget and METF 2019 – 2021”

He commended Federal Government for reinvigorating the Primary Healthcare((PHC) system for the provision of affordable healthcare to Nigerians and asked that PHC centres are well equipped and also offer free services especially to children, women and the aged in the country.

He emphasized the need to expand medical management through digital health saying, “government should increase funding to the health sector in line with the 2001 Abuja declaration where it was agreed that a minimum of 15 percent of annual budget should be allocated to health.”

Speaking on the sub theme; “closing the gap in Polio eradication strategy in Nigeria by 2019, the role of NMA”, he stressed the need for NMA to get involved in policy formation/advisory to strengthen surveillance and immunization, scaling up of interventions and innovation and taking the lead in public education/enlightenment programmes.

While frowning at the act of quackery in the medical profession, he stressed the need for partnership between government and health sector unions so as to reduce health workers’ strike among others.

Speaking further, he said; ” NMA in line with best practices introduced Doctor’s stamp in 2017 to help check the proliferation of quackery and related practices.

“We therefore enjoined all medical and dental practitioners to key into this strategic anti quackery measure in order to safeguard the health of Nigerians.

” We also appeal to government at all levels to join hands with the association in this regard.”

While commending doctors for their sacrifices and dedication to duty in ensuring the protection of Nigerians, he called on government to take precautions against outbreak of diseases especially in flooded areas in the country.

However, he condemned the killings of health workers by insurgents and appealed to government to rescue those in captivity and also ensure that there is adequate protection for Nigerians.