Nigeria on precipe, as armed men ravage the land 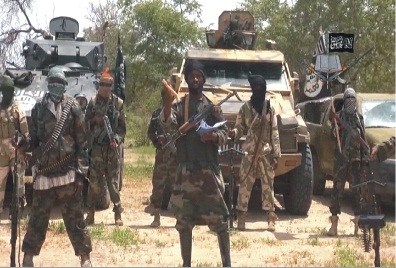