Nigerian ladies’ desperation to be “Mrs” 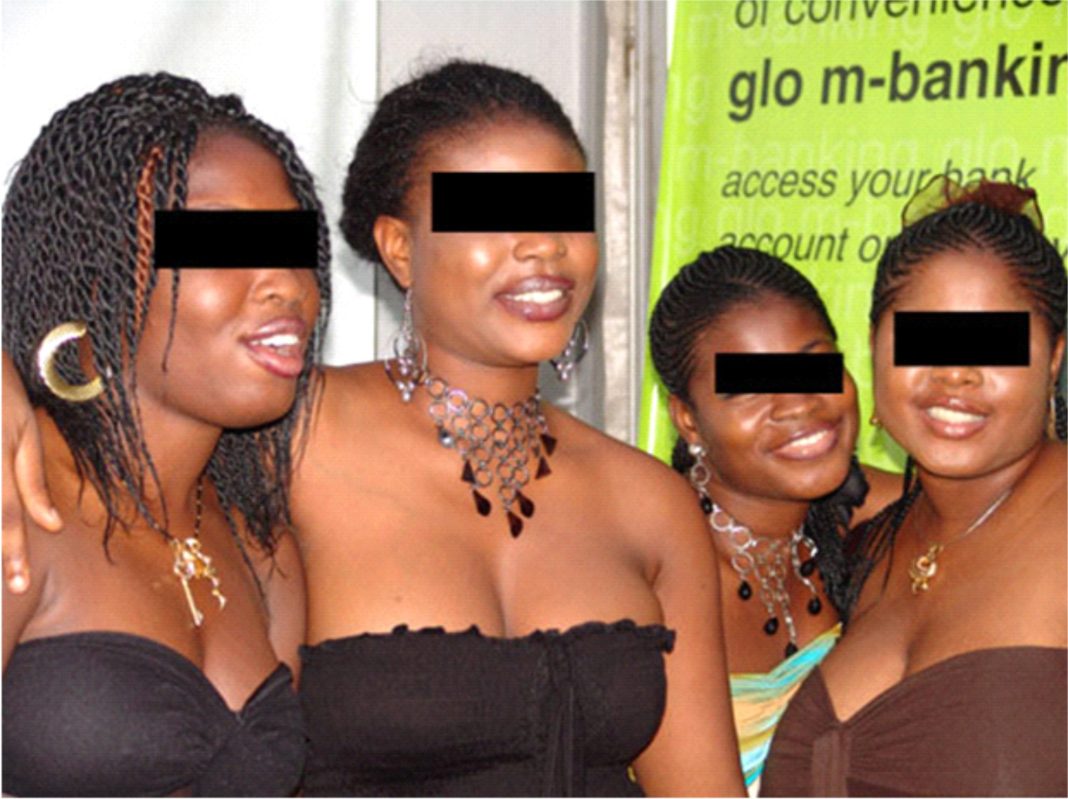 For a large number of people in our society today, finding someone to share their lives with is becoming increasingly difficult. This is majorly because most people go for fleeting pleasures and many are not ready to commit to a long lasting relationship.

Marriage, as established in the “good book”is an institution ordained by God as a gift to mankind. Hence, it is only natural that every man and woman desires it. Be that as it may, some seem not destined to partake in it. Unfortunately, the society doesn’t see that while it is a grace and luck for some people, it does not mean that it is a bad omen for those who do not partake in it. As such, some ladies are becoming desperate even beyond bounds of propriety to ensure that they get married; damning whatever attendant consequences that might be associated with their desperation.

Investigations by The Hope have revealed that the desperation of single ladies to get married at a young age in Nigeria is due to societal demands and pressure.

Ibitayo Ogundele, a business man said that women allowed the pressure to get them because they think men view beauty and fertility as the deciding factors for marriage.

“Women are at the prime of their beauty and fertility when they are in their 20’s, but that doesn’t mean they can’t be as good looking or productive when they are older.

“It also doesn’t mean that they will suddenly become barren or their fertile eggs will become fried eggs or something of that sort, so they should relieve themselves of the pressure from society.

“However, I think that the major thing that makes women feel pressured is the fact that they believe that men are attracted to only beautiful women and their beauty will wane as they age.

“Women should know that all good men look for a girl who is presentable, but who also has a good personality and character and no matter her age she is, the man will marry her if she makes him happy.

“The lady in question just has to be patient and be realistic with her expectations from a relationship,” he said.

Kachi Thomas, a Sexologist said that the single phase of ladies lives should be used for productive activities like investing in themselves not desperately searching for a spouse.

She said this was because whatever women failed to achieve during their single days would be difficult to achieve when they were married.

She encouraged ladies to update themselves, get a skill, further their education to get masters and doctorates degrees and make money while waiting for marriage.

“Our society has made it look like single women are not responsible women, that is totally false, i encourage women to invest in themselves before thinking of marriage. No man wants a liability in the name of having a wife,” she added

According to Dr Ayodeji Ayanleye, a psychologist and public health educator: “When you are feeling lonely or desperate, you are much likely to make poor love choices and end up in unfulfilling relationships. Some people are so emotionally empty that they are desperate for anyone to marry. In the end, they end up in a painful relationship” he said .

On the contrary, Esther Modupe, an entrepreneur believes there is no particular theory to marriage.

Her words “Forget all these theories, life doesn’t work that way. We have seen people get desperate and dated for only few months before marriage and it was successful. We have also seen long term courtship that resulted into marriage but wasn’t successful.

“We have seen successful marriages that crashed after a while because a partner changed. It’s silly for people to advise others on marriage. Every relationship is different and what may cause a break up in one may unite another couple.

“I know a couple, the man clubs, drinks and smokes but the friendship between him and his wife is enviable. In other homes, clubbing and drinking will lead to divorce. The bottom line is people should mind their business and stop interfering in other people’s relationships and marriage” she added

“But if you are desperate in your pursuit of marriage, in all likelihood your marriage will fail because you are very needy and have unrealistic expectations. You also believe that your partner will meet those needs. To me, a healthy marriage happens when two people, who are balanced and are emotionally and financially independent, wish to share their lives with one another. Sharing is where you have compatibility, and when combined with love, makes for a good marriage. Outside of this, I don’t see how a marriage can even work”

Busola Abiola, a civil servant believes that marriage is a very complex institution. She said in Nigeria, there’s always a pressure, regardless of the gender, to get married at the “suitable” age as set and dictated by society.

“It does happen, that people have succumbed to the pressure and have got married to someone who they are not compatible with. Maybe it’s also the fear of leading a lonely life that compels someone to take such a decision.

“At the other end of the spectrum, again, there are people who have decided to stay single and it’s absolutely their call. I personally feel that it’s better to stay single rather than be saddled with someone who you don’t love for the rest of your life.

“Marriage is, ultimately, about companionship and it’s very important to find the right partner first. And in today’s world, whether you want to be married or remain single, being independent and having a career is the most important thing. The confidence you’ll have on yourself will definitely open your mind and heart to take whatever decision that is right for you” she said

Miss Damilola Aina, an accountant, believes that young women also pressurise themselves because they feel left behind by their friends and peers.

“When they begin to notice that most of their friends are getting married and having children while they themselves are not even in a serious relationship, they tend to get worried.

“Most will put on a brave face and force themselves to be patient, but deep down they are wondering if they have a major flaw that has caused them to remain single.

“Coupled with the fact that age comes with its physical effects, the desperate woman will see the need to settle with any man that comes their way even when they know the man is not right for them.

“Ladies shouldn’t be pushed into marriage because marriage is not an easy task, it is something that can be emotionally and mentally draining, which is not easy to manage.

“Everyone looks at the expensive and lavish Nigerian weddings, but no one talks about the high level of divorces and the individuals coping with unhappiness and domestic violence in their marriages. I believe it is better to be single and happy, than depressed with a spouse.” She reacted