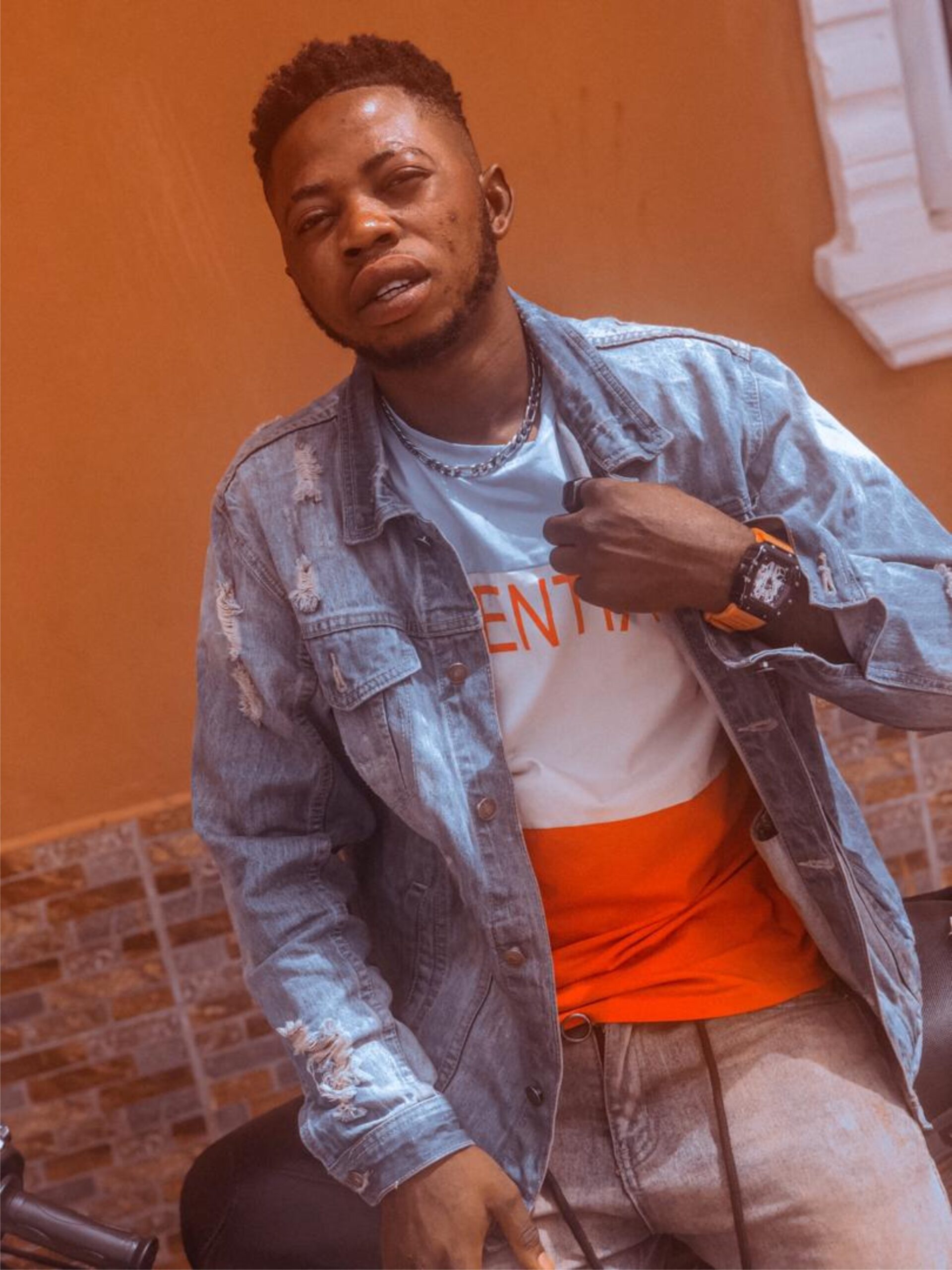 An upcoming hip-hop artiste, Olaoluwa Akinola, popularly known as Rado has said that Nigerian must is becoming richer and better.
The artiste made it known in an interview with Friday Extravaganza, revealing that he started singing from primary school, and started writing songs from age 14.
He said life as an upcoming hip-hop artiste has been very dramatic and fun at the same time, saying it has not been easy while becoming a star.
He however noted that life had now been awesome for him as an artiste, adding that God had been opening doors of opportunities for him through his songs.
Rado noted that Nigeria music industry is improving in the aspect of production Because in most of Africa counties our songs are rated to the top
The hip-hop singer, who is still an undergraduate, in Federal Polytechnic Ado Ekiti disclosed that his first challenges in the hip-hop music world were the insult and unplanned events.
Rado, identified Fela Anikulapo Kuti, as his role model.
According to him, his parents were in support of his music career, especially his father before his death, revealing that his mother supported and called him by his stage name.
He advised his fellow upcoming musicians never to give up and believe in God of possibilities.