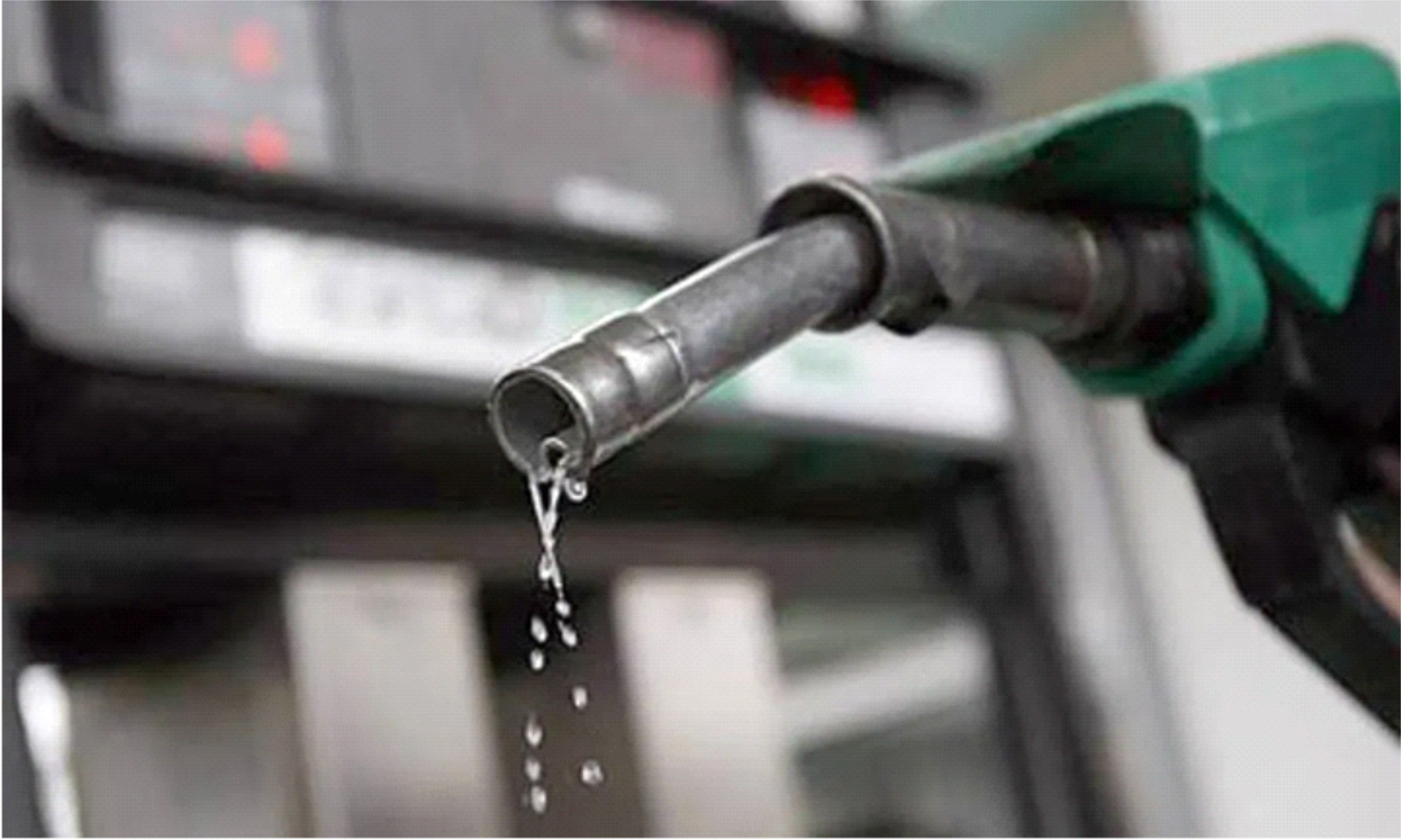 Nigerians have continued to lament, following the implementation of a new petrol price of N170 per litre.
It is an increase of N10 from the N160 per litre introduced on September 4.
The Federation of Informal Workers’ Organisation of Nigeria said the new price and other policies of the federal government were more devastating than COVID-19.
Other Nigerians took to the social media to berate the government for what they called its insensitive disposition to the plight of Nigerians.
Speaking with The Hope yesterday, the Independent Petroleum Marketers Association of Nigeria (IPMAN) directed its members to sell Premium Motor Spirit (PMS) for N170 per litre following Thursday’s night announcement of a new ex-depot price of N155.17 by the Petroleum Products Marketing Company (PPMC).
An official of IPMAN Ondo State, Sina Amao, said: “The (PPPMC) last midnight told us that the ex-depot price is now N155.17 per litre. We have directed our marketers to sell for N170 per litre.”
He said the price would still depend on the forces of demand and supply.
He noted that the association acted in obedience to a PPMC circular of November 11, 2020.
“I call on all our members within our branch to immediately change the price of their metres from N160 per litre to between N168 and N170 per litre.
“This development came after we received a circular from PPMC, advising us on the upward review of the price after it reviewed the market fundamentals for the month of November 2020.
Meanwhile, the Southwest zonal chairman of IPMAN, Alhaji Dele Tajudeen, described the price increase without any consideration for the current economic and political situation of the country as uncalled for.
He appealed to the federal government to stay action on the new price to avoid unnecessary tension in the country.
He asked government to “shelve the planned increase until further notice, to give room for consideration and adjustment.”
He said IPMAN would hold an emergency meeting with other stakeholders to “trash out this unbecoming and the arbitrary increase in ex-depot prices.”
Amao also said that there was no need for panic buying because the move was based on the price notation to marketers by the PPMC.
He explained that the Federal Government was right to remove subsidy on PMS in spite of the hike in the pump price of petrol which may hit N170 soon.
“We know this was bound to happen as the price is now determined by market forces. But it will be beneficial to the country in the long run.
“More investors are coming into the sector, and once we are able to refine our products locally, the pump prices will reduce.
Reacting to the development yesterday, some residents of Ondo, said the incessant rise in price of fuel was devastating and would bring more hardship to the generality of Nigerians even more than the COVID-19.
A driver, Tayo Akinola said workers in the informal sector were being particularly hit by government policies such as the incessant hike in fuel price.
“It is a shame that Nigeria as an oil-producing country could be importing fuel and we believe the Buhari-led administration has failed in this regard.
He promise to revamp the economy and stop fuel importation and this was one of the reasons we voted for this government”, he lamented.