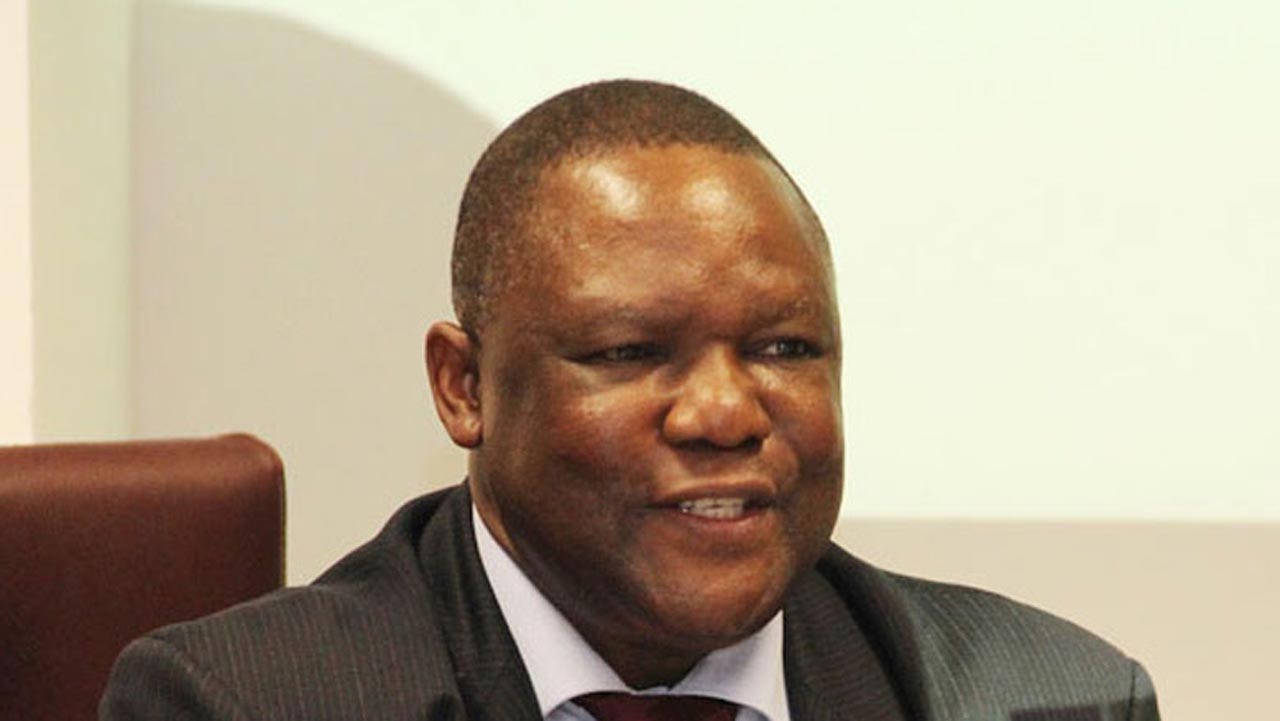 Federal government has been advised seriously view the recent comment of former Deputy Governor of the Central Bank of Nigeria, Mr. Obadiah Mailafia with a view to solving security challenges of the country instead of subjecting him to constant security embarrassment.
The Nigeria citizens under the auspices of Nigeria Coalition for Change (NCC), based in Washington DC, said the statement credited to Mailafia indicting a sitting governor of being among those sponsoring of Boko Haram should serve as a searchlight to solving the insugency issue, rather than being politicised.
The coalition asserted that it was wrong and unpatriotic for the security agencies to subject the former CBN top-notch to unnecessary psychological torture over the comment.
Mailafia had a couple of months ago made a revelation that he got an information from some Fulani traders indicting a serving governor of sponsorship the Boko Haram terror group in the Northern part of the country the coalition’s Chairman, Samuel Ayodele, on Sunday in Ado-Ekiti, expressed opposition to the way the security agencies consistenly invite Mailafia since the issue began.
Ayodele charged the Police and the Department of State Services (DSS) to investigate the statement credited to the ex-CBN Chief, rather than subjecting him to ridicule, torture and trauma.
The coalition said the common features, by which state’s machinery were allegedly being used to oppress those who display uncommon bravery to save their fatherland from ruin and catastrophy, had been a factor suppressing the patriotic spirit among Nigerians.
“We members of the Nigeria Coalition for Change , United States of America chapter frowned at the way Mr Obadiah Mailafia was being harassed, pummeled and derided with operatives of the DSS and police over his comment .
“Since he exhibited that uncommon courage to openly commented that he had it from good authority that a sitting governor was behind Boko Haram insurgents, we perceived that the man had been subjected to all forms of harassment, which suggested that the federal government found the revelation shocking and unacceptable.
“In a civilised clime, what they normally do when such statement was made is to investigate and bring out counter evidence to disproof whatever had been said ,if government was in doubt.
“Up till now, we have not seen or heard the security architecture of government coming up with a counter claim. All they have been doing was to deride the man to portray him as heating up the polity or plotting to destabilise the nation.
“The questions agitating our minds has been that, has the government thoroughly investigated his claim? Has he been found to be purveyor of fake news? If these were untrue, why was he being shabbily treated even without investigation? This was an injustice to a Nigerian citizen.
“We believe that equity and justice depict that a citizen is perceived innocent until his claim is proven otherwise . This case seems to negate the norm under this context.
“We appeal to the federal government to give him a fair deal in this matter and fair deal comes when he is accorded fair hearing , freedom of speech and privilege to self respect and personal liberty as guaranteed by the 1999 constitution”, the coalition concluded.