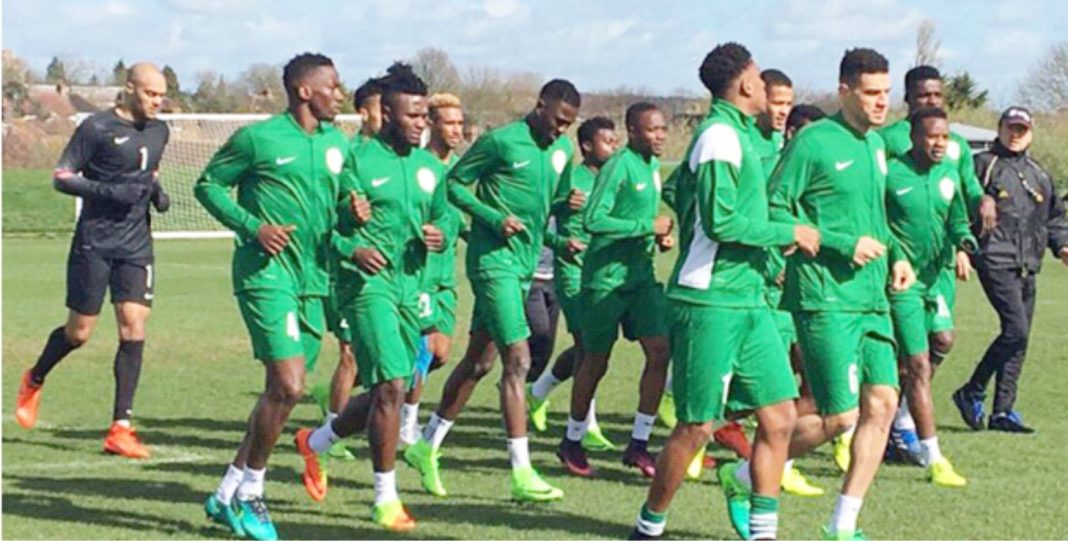 Ahead of Super Eagles next match in the ongoing Africa Nations Cup against Sudan, football enthusiasts in the country have urged the team to go all out and brush aside their opponent in tomorrow’s clash.

They commended the players over their performance against Pharaohs of Egypt in the group D open match.

A football fan, Rotimi Oluwagbotemi in a chat with Sporting Hope in Akure revealed that he never believed that Eagles can defeat the Egyptians with the presence of Liverpool talisman, Mohammed Salah.

He conceded that Super Eagles also paraded some quality players plying their trade in some of the best European clubs, adding that he rated them based on their performance during the qualifications which he said was not encouraging.

“I must confess it’s been long I see Super Eagles in such action, they were everywhere from the blast of the referee’s whistle to the end.”

On his own, Ade Ikumapayi added that he was so happy watching the Eagles dominating their Egyptians counterpart and how they isolated Mohammed Salah in the match.

“We are appealing to the government and the coaching crew to maintain the tempo which made all Nigerians happy in their first match of the biennial competition.

“We have started well and we must continue in that manner, we expect them to demolish the Falcons of Jediane tomorrow and they must not be complacent and must approach every match with all seriousness.”

“With what I watched against Egypt, if they could continue with that tempo, I’m sure they will play in the final of the competition.”

Gbebemi Siyanbola in his contribution, appealed to Nigeria Football Federation NFF to motivate the players by giving them what is due to them without delay, saying Nigerians are not ready to read that players were protesting match bonuses and others as its used to be.