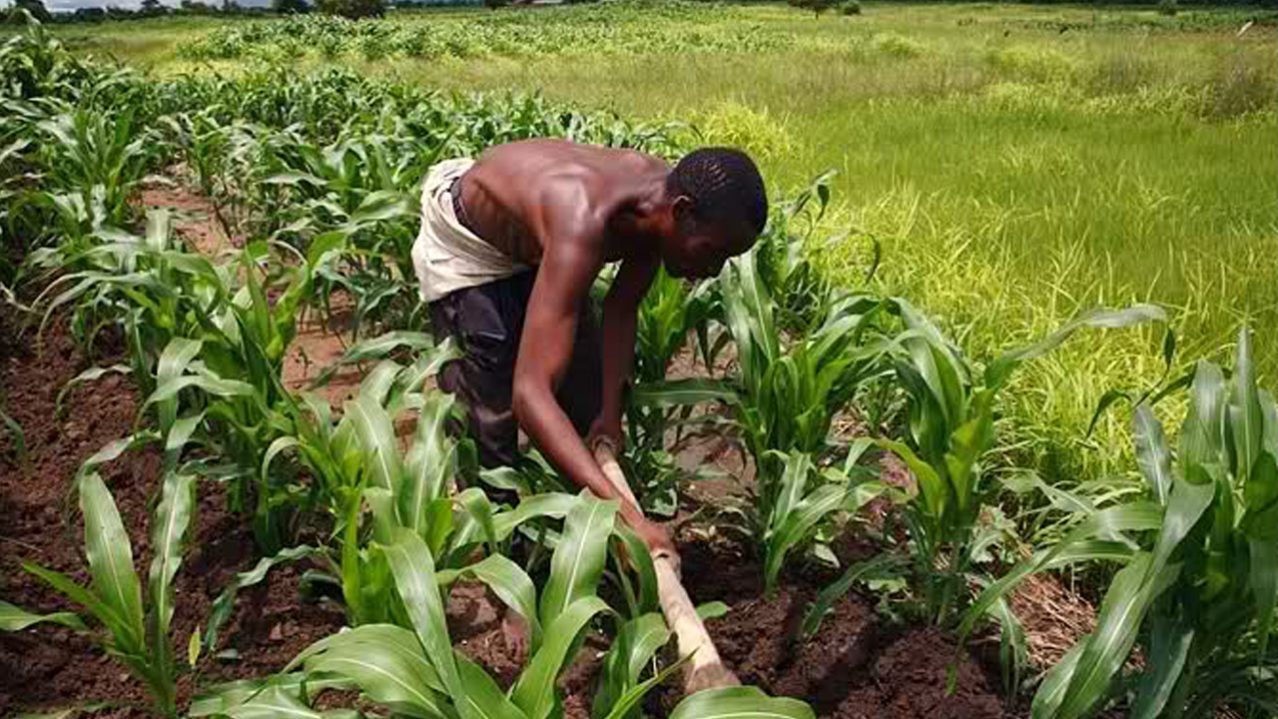 Experts in the Nigerian agricultural sector have raised alarm that the nation’s economy faces a big threat as her major agricultural products are being confronted by glut due to lack of proper development of the crops’ value chain and for industrial utilisation.

They said the nation will continue to record insufficient food supply as a result of the losses if nothing is done to curtail the challenge which may also result in discouragement for farmers.

Speaking with The Hope in separate interviews, some dons, Prof Olaniyi Okunlola, Dr Emmanuel MoyinJesu and the Senior Special Assistant to Ondo State Governor on Agriculture and Agribusiness,  Pastor Akin Olotu said that there should not be any glut if the value chain is working well.

Findings showed that agricultural productions in cassava, tomato, eggs, maize, yam, rice among several other crops have increased tremendously but a good percentage of them waste away.

It was observed that both state and federal governments have pursued agricultural development as a key to help address the country’s dependence on food imports put at N22billion annually and as well create job opportunities for its teaming unemployed population.

Prof Okunlola of the Department of Agriculture Extension and Communication Technology, Federal University of Technology Akure (FUTA) said if the crops are processed, they can be raw materials for industries.

His words: The problem is that people are selling raw. They are not processing. For example, if people are processing maize to pap, starch or livestock feed alone, it’s not even going to be enough talkless of wasting away.

“Another example is cassava. if it is processed to cassava chips, starch or is converted to ethanol, there is no way we can meet the demand. So the issue of glut should not come up if the value chain is working well”.

Okunlola who observed that the economy is not growing as a result of losses and wastages from glut of crops noted that the nation should be exporting and getting foreign earnings rather than buying dollars and pounds to import agricultural products.

According to him, farmers who are supposed to make profit so that their standard of living can improve remain in ambit of poverty.

While saying development of crops value chain is more of private investment and involvement, he stressed that agro processors can establish processing mill where these crops can be processed.

According to him, Nigeria can make a lot of money so that its foreign reserves will be high, create jobs and grow its industries if the issue of glut is addressed.

Another way out of problem, according to Moyinjesu is aggregation whereby government or private agencies aggregate excesses and package them to raw materials for industries.

“Our farmers’ marketing strategy is still weak. There are no linkages between them, the industries and the end users. In most cases when you add value to all these things, their prices will go up. They should digitalise so that they can get information on market, processing, pricing so that issue of glut will not arise.”

He said the standard of living of farmers will remain low if the issue of glut is not addressed.

Speaking on efforts of the state government to address glut of these products in the state, Senior Special Assistant to Ondo State Governor, Arakunrin Oluwarotimi Akeredolu on Agriculture and Agricbusiness, Pastor Akin Olotu noted that the cassava in the state will be exhausted in matter of weeks by the ethanol factory which recently commenced operations in Ore.

According to him, the ethanol factory has commenced operation fully, taking both dry and wet cassava.

Olotu who also said that the state is partnering Food and Agriculture Organisation to train the farmers on irrigated farming, noted that nation still depend largely on rain-fed agriculture.