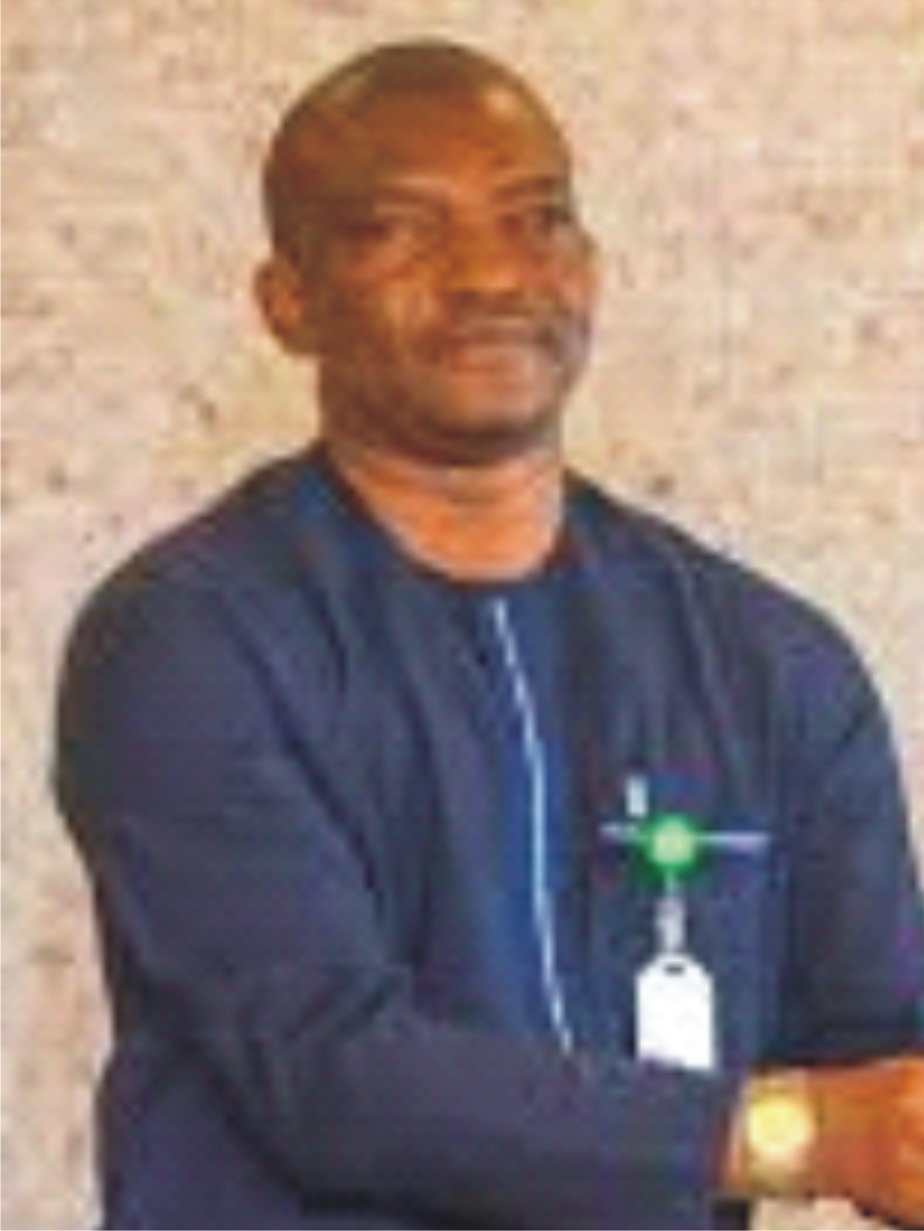 The Ondo State Coordinator, National Identity Management Commission, Mr Akinwale Agbotoba has described the ongoing National Identity Number (NIN) registration as a necessity and solution to many problems bedeviling Nigeria.
Agbotoba, who was speaking in an interview yesterday, said that the NIN is an aggregation of all the databases existing in the country and it is relevant for identification and recognition of every Nigerian anywhere in the world.
“This number gives us the opportunity of authenticating and verifying your details, these numbers will remove identity theft, it will stop criminals going scot free. By having these numbers, we can easily track you and know your identity. That is why these numbers are important”, he said
“This number is used to tie your demographic information ( your name, your address ,your height and biometric information )to the national identity database, with these numbers we can be recognized anywhere in the world.
“All we want to do is to have a standard identity database for the entire country
The coming of the NIMC is to be the primary custodian of the identity database of Nigeria”, he said.
He noted that the NIN registration started as far back as 2012 but many people were reluctant to register until a deadline was announced.
He revealed that those who had lost their NIN slip could get their details back by paying a token of 500 naira to the account of the Federal Government and a new slip would be reprinted.
On collection of plastic identity card from the commission, Agbotoba stated that the era of plastic card was being de-emphasised.
“We do not need to carry cards all around. We have got the numbers. It can be authenticated and we discovered that half of the cards are still with us that have not been claimed. So why wasting resources on the cards when the numbers can do the magic”
“The USA have the SSN and we have the NIN. So we give you the numbers which you carry for life”, he said.