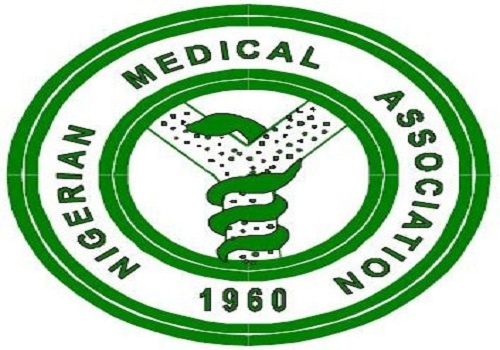 Kemi Olatunde
|
The Nigerian Medical Association (NMA) in Ondo State has stressed the need for government to intensify effort in providing adequate security for citizens of the state.

Ondo NMA Chairman, Dr. Wale Oke spoke on Monday during a press conference on recent spate of kidnapping in the state in Akure.

Describing security as freedom from or resilience against potential harm from external forces, he explained that Ondo NMA which  is at the forefront of improving the health of the people of the state.

He hinted that in the last three months, three of their members had been kidnapped saying, “this is becoming worrisome and highly unacceptable as our colleagues now work under intense fear and getting to work becomes herculean task.”

While thanking God for the release of a doctor who was recently kidnapped alongside some other health workers, he commiserated with families of those who have lost their lives in the hands of the kidnappers and prayed that God keeps families of Ondo workers.

While commending the state governor, Arakunrin Oluwarotimi Akeredolu for his good work in the state, he appealed that he pays more attention to security issue in the state for more productivity by people  of the state.

The Ondo NMA boss who also called for a State Security Summit, added: “the security agents need to buckle up because they can do better if adequately empowered. They need to be strengthened, encouraged and provided with modern working tools for effective discharge of their duties.”

However, he requested that Security Trust Fund be provided and used judiciously for security. He added that the association is ready to partner with anyone on security.