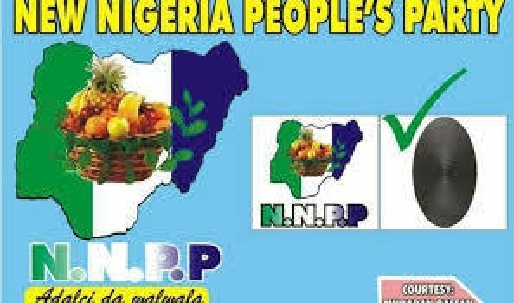 The New Nigeria People’s Party (NNPP), Osun State chapter, has called on Governor Gboyega Oyetola to speak on the next line of action over the local government election in the state.
The NNPP Chairman, Prince Tosin Odeyemi, made this known in a statement made available to newsmen in Osogbo.
Odeyemi, in the statement, charged Governor Oyetola to speak on the next line of action as the tenure of the present parliamentarians at various local governments and local council development areas in Osun State winds down.
The NNPP helmsman noted that there is an indication that the governor is confused, saying “by now, citizens should have known whether he is planning for the council election or he has other plans.
“It is the fact that APC in the state is divided not minding fake peace they are laying claim on by their leaders. But that does not mean they should hold the whole state into ransom.
“There should not be any lacuna in the management of local government, otherwise, some enemies of progress would use the opportunity to perpetrate unthinkable evils.
“Governor Oyetola should, at once, brace up. We wonder why he is afraid of this election. Osun people are ready for the local government election as we are tired of these figure-head parliamentarians.
“He should use it test his popularity and his acceptability at the grassroot.”