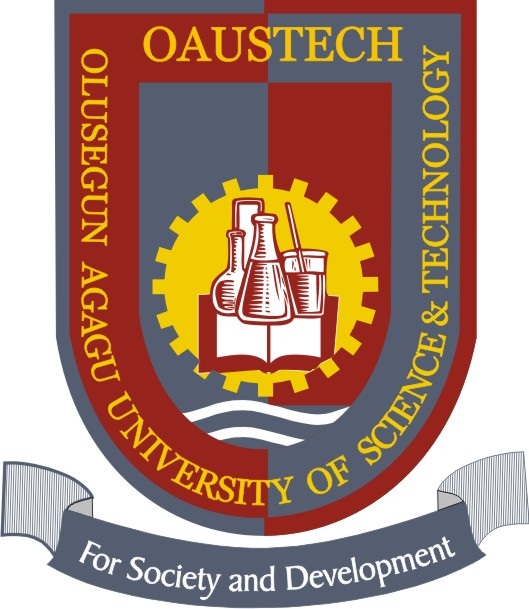 The Management of the Olusegun Agagu University of Science and Technology (OAUSTECH), Okitipupa, has described as a ruse the social media posts being circulated by some media outfits that there are sharp practices in the institution.

It said the media was out to tarnish the image of the university for no justifiable cause.

The Management in a statement made available to newsmen by the Registrar of the institution, Mr Ganiyu Saliu stated that “It is true that the Economic and  Financial Crimes Commission( EFCC) requested for information, and later invited a staff of the University for discussions concerning some projects sponsored by TETFund in our University.”

“The request and subsequent actions were routine activities by the Federal Government Agency. It is important to note here that OAUSTECH was not the only institution invited and checked by the EFCC in the year 2021. Other institutions that benefited from the Federal intervention, through TETFund, were also checked”.

“We are aware that TETFund had responded to EFCC by clearing the University on the status of the projects under reference. So far, no case of sharp practice has been established against the University, the Vice-Chancellor nor any OAUSTECH staff.

“The hues and cries being pushed are being perpetrated by some behind the scene detractors, some of who had made representations to the Vice-Chancellor to provide an inducement to silence the “probe” However, their efforts were to no avail.”

“Finally, please note that OAUSTECH has just started benefitting from the TETFund intervention, two years ago. Contractors and their “sponsors” that did not get contracts they bade for so far may get contracts in future and anyone who could not get one now should not see that as an avenue to disrepute the University or its officials since every contractor can not get the same contract at the same time.

“OAUSTECH is committed to due process and best practices and will continue to improve upon her procedures, in line with laid down regulations and laws.”