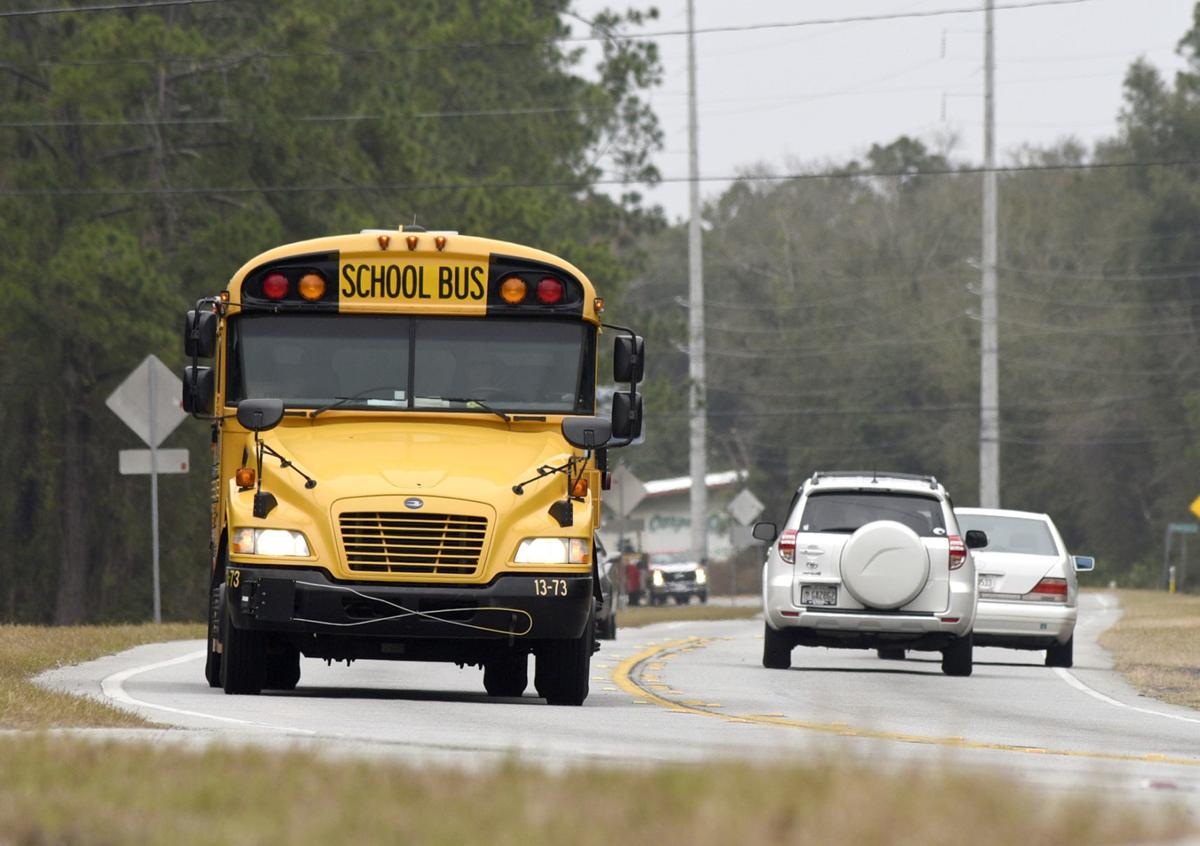 Insecurity has been cited as the reason why enforcement on painting of school buses in yellow colour was relaxed in Nigeria.
Sector Commander of Federal Road Safety Commission FRSC in Ondo State Command, Ahmed Hassan disclosed this during an interview with The Hope recently.
It would be recalled that FRSC gave an order sometime ago that school buses in Nigeria should be painted in yellow colour which was enforced.
But it was observed that enforcement has been relaxed and some proprietors are no longer complying with the order.
But Hassan who attributed the relax to insecurity in the country stressed that an appeal was made to government and it is being considered.
His words: “I think they have been making appeal because of insecurity and it is being considered. The appeal is that the coming of insecurity has made our children soft target for kidnappers.
“So government decided that let us monitor the situation based on the current situation and we would know either to go ahead or not. We are not enforcing it for now.
Hassan stated that the order initially was to identify the buses when there is traffic jam because of the bright colour and give it a right of way since the occupants are minor so that they would not be stuck in traffic for too long.
On his own, State Chairman of National Association of Proprietors of Private Schools, Mr Derick Ijidakinro said it is the duty of FRSC to enforce the order and not the association.
“The policy was from FRSC to all school owners in the country. They said it would differentiate school buses from other ones so that school buses could be given priorities on the road.
“In Ondo state, we obeyed it dogmatically but we found out that some states did not comply at all. May be that is why some of our members buying new buses are not complying.
“Even FRSC who should enforce it has relaxed and it is not the duty of our association to enforce it,” he said.