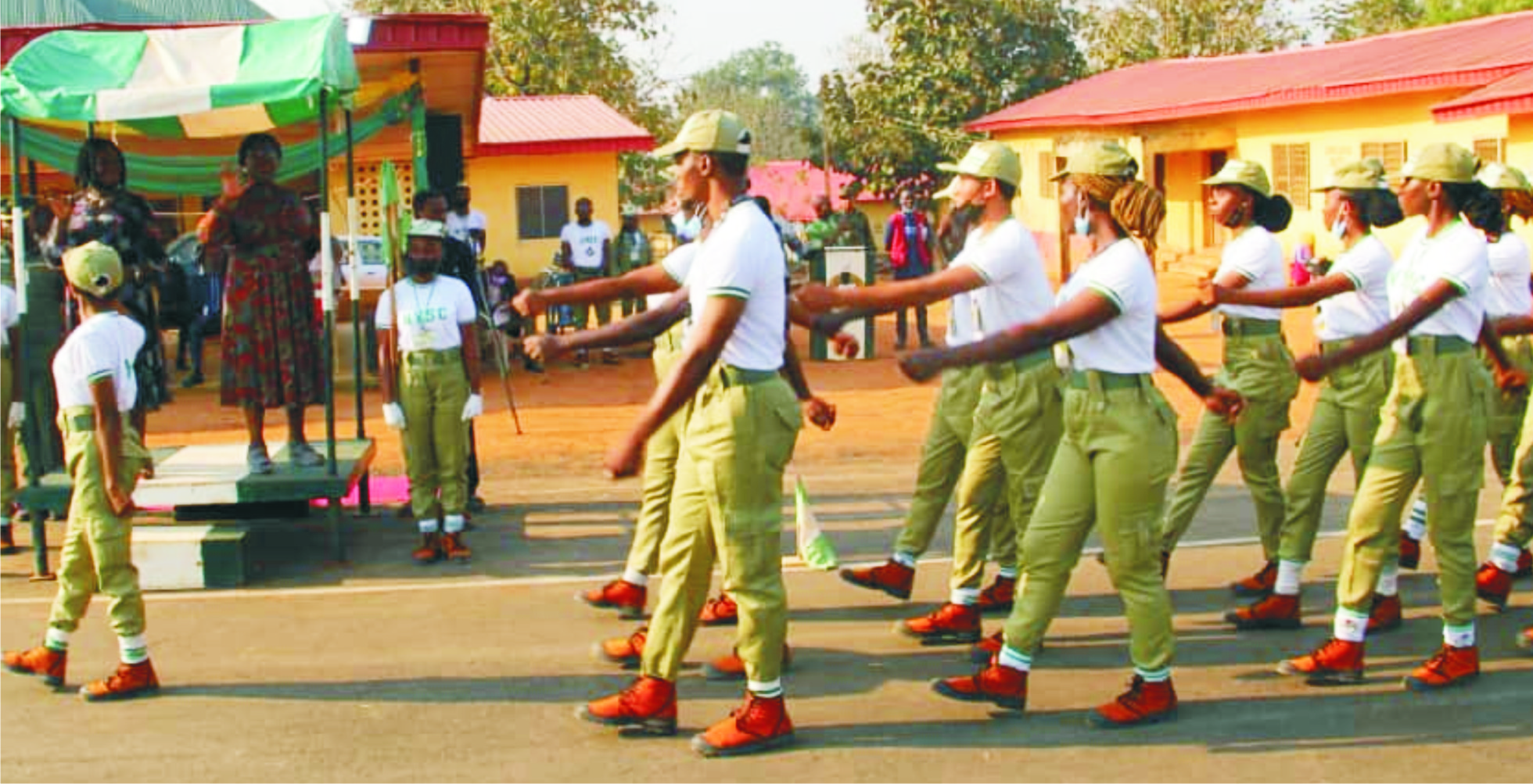 The Minister of Sports and Youth Development, Sunday Dare, says there is no plan by the Federal Government to make the mandatory one year NYSC programme optional for graduates.

He said this during the14th edition of the President Muhammadu Buhari (PMB)’s Administration Scorecard Series (2015-2023) yesterday in Abuja.

He said the rationale behind the establishment of the scheme in 1973 was the need to promote unity in the country.

Dare said that the livewire of any nation are its youths, adding that “once you captured their patriotism, that can spread cross.

“The rationale behind establishing the NYSC by Gen. Yakubu Gowon still subsists, as every country and even Nigeria is still on a daily basis promoting its unity in diversity.”

He said that a committee to organise the celebration of the NYSC at 50 in May 2023 would be inaugurated on Wednesday, adding that “with all the testimonies, no one will subscribe to scraping or even making the scheme optional.”

He explained that the scheme is looking forward to carrying out some reforms that would further add value to it.

He said “reform is a constant thing. The NYSC is looking at some reforms. We had challenges with those in the diaspora; certain aspects of whether you can serve or not has been there.

“The NYSC is working to make sure that those areas that are faulty about the laws are addressed. There is a solid data base that would detect if a graduate has fake certificate or not.”

On the recent removal of Brig-Gen. Muhammad Fadah as Director-General of the scheme, he said it was central to youths of Nigeria.

He said President Muhammadu Buhari would not allow anything that would destroy the scheme.

Fadah was removed in November barely six months after he assumed office in May 2022.