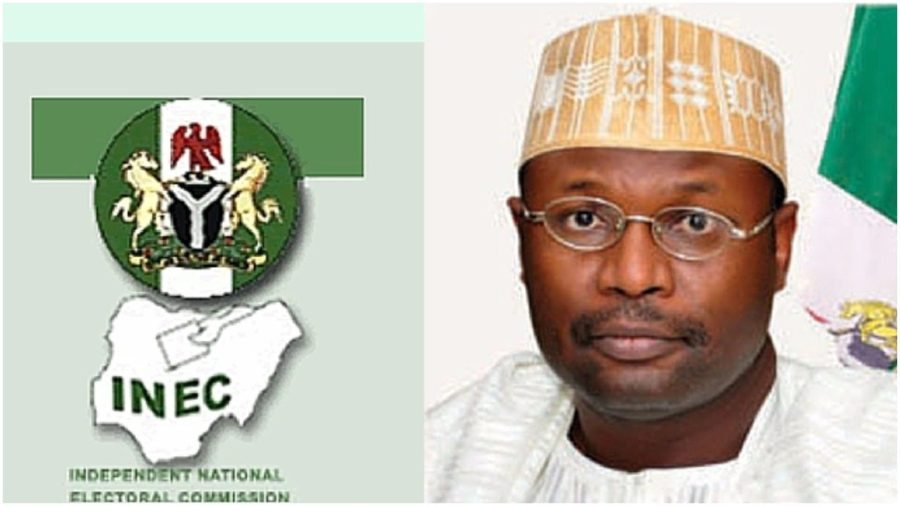 The Independent National Electoral Commission, INEC, has insisted that  voter must produce their permanent voters card PVC before they could vote.

The commission’s chairman, Prof. Mahmood Yakubu who made this known to newsmen,  posited that for any person to vote in the coming election, he or she must be a registered voter, issued with a Permanent Voter Card (PVC).

He said the Commission has always stood on the rule of no PVC, no voting which is in conformity with the electoral act 2022.

According to him:” The Commission has consistently maintained the policy of “No PVC, No voting, nothing has changed”.

He said, PVC is a legal requirement which everyone must align with and doing otherwise will be a violation of the law.

” For the avoidance of doubt, Section 47(1) of the electoral act 2022, says that “The person intending to vote on an election shall present him or herself with his or her voters card to a presiding officer for accreditation at the polling unit in the constituency in which his or her name is registered.”

With this act, nobody can vote without their PVC, as this would be found as a breach of law which could attract punishment, he said.

” The position of the law is therefore very clear, the PVC remains a germane requirement for voting” he added.

He therefore called on Nigerians to ensure they have their voters’ card before going out on election day and cast their votes to whoever they want.

Ondo police ready for election in 2023