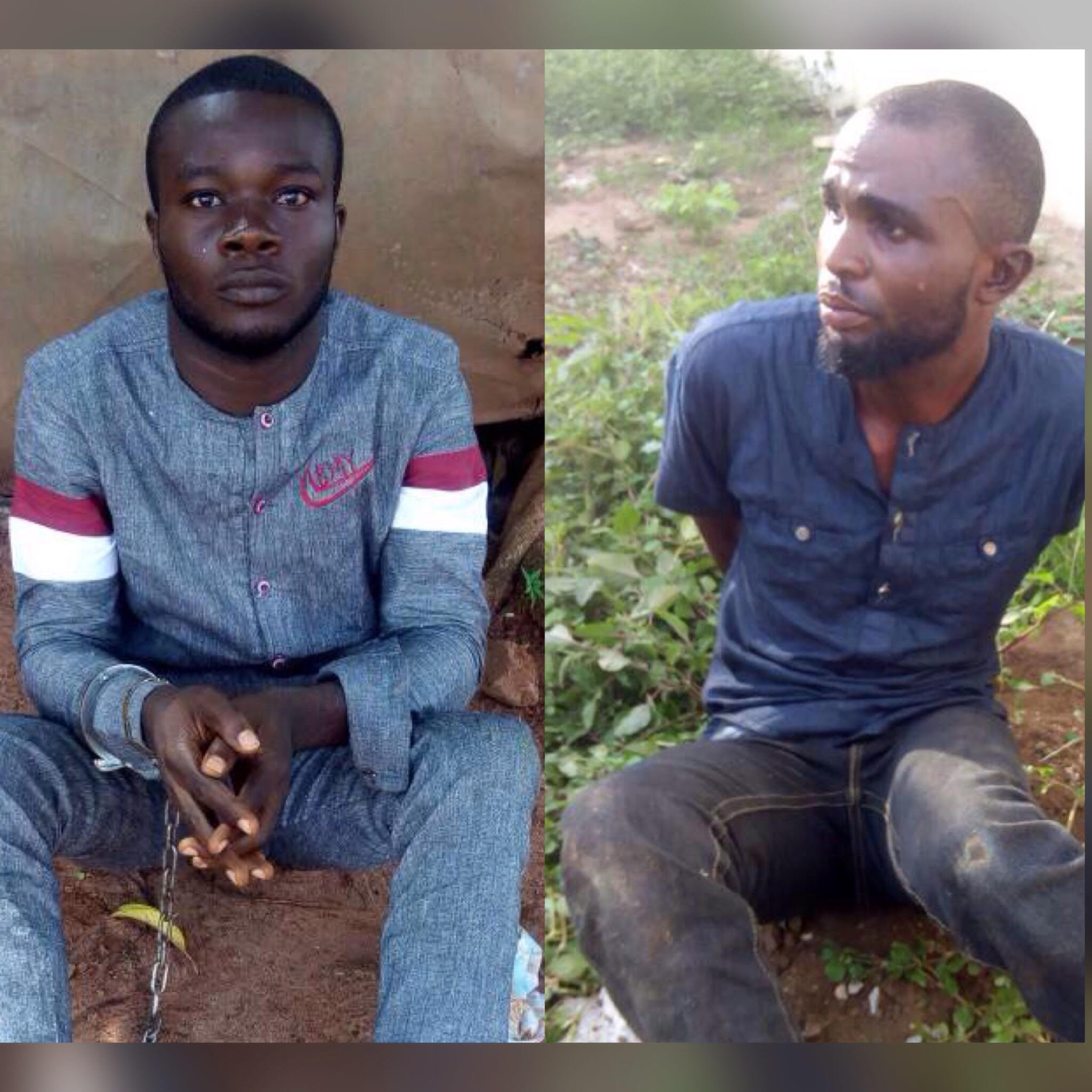 From Jimoh Ahmed, Ikare Akoko
|
The police in Ikare Akoko, has arrested a notorious kidnapper terrorising travelers on the Ikakumo/Akunnu/Auga/Ise axis of Akoko on Wednesday.

The Hope Metro learnt that in its efforts at ridding the area off criminals, the police in a joint operation with Miyeti Allah cattle rearers, Fulani vigilantee group coupled with community efforts had made the arrest possible.

It was further learnt that a man yet to be identified, who was travelling in his V Boot Mercedes benz car was kidnapped by gunmen suspected to be kidnappers, who reportedly took him to the bush abandoning the vehicle on the road.

The Hope Metro reliably gathered that it was a synergy between the police in Ibilo, Ondo State and Edo state coupled with Myetti-Allah group that pursued the kidnappers, engaging them in a gun duel that made it possible for the victim to escape to Ibilo.

One of the suspected kidnappers with gunshot was later arrested where he went for medical treatment, while, the police recovered pistols Ak47 rifle and cutlasses from their hide out.

The victim and the arrested suspect have since been taken to Akure, while the victim’s car, the Mercedes Benz, has also been taken to the Divisional Police Station, Igbede, Ikare Akoko.

In another development a 40-year-old cattle dealer, Fatai Amuda has been reportedly kidnapped between Akunu and Ikakumo by suspected gun men believe to be herdsmen.

The Akala of Ikaram, Oba Andrew’ Momodu, who is the traditional ruler of the town where Fatai resides confirmed. He was said to have reported the case to Ikare Akoko Police Area Commander, Assistant Commissioner of Police,  Rauf Razak, who assured him that police will comb the bush and deal ruthlessly with the criminals.