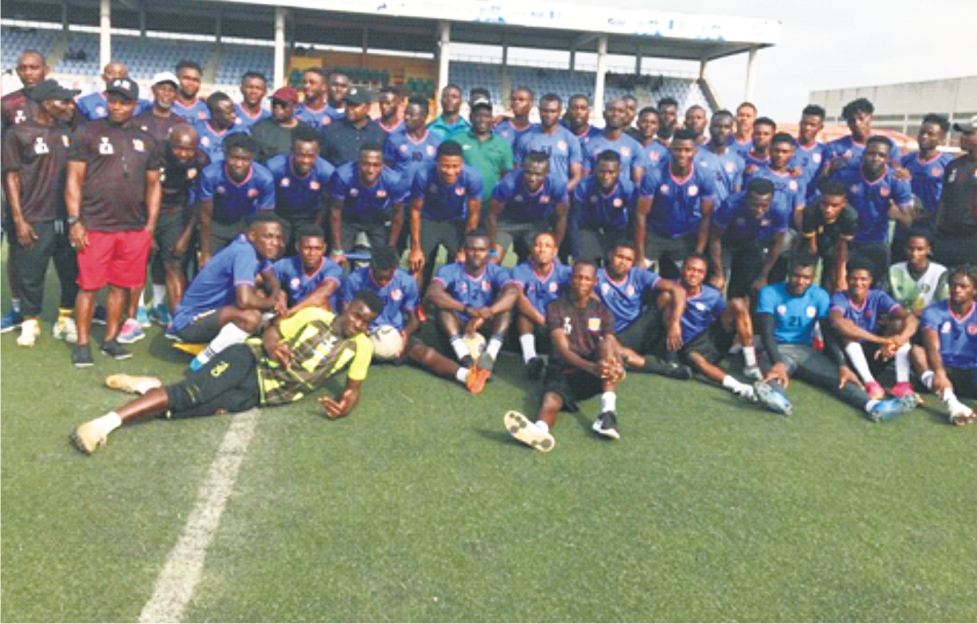 Sunshine Stars will begin the second stanza of the NPFL with a home match against Plateau United at the Dipo Dina Stadium, Ijebu-Ode, on Sunday.

Plateau United enjoyed unbeaten run in the last10 matches in the first stanza.

Ologun made the appeal while addressing players and management of the club at the Ondo State Sports Complex, Akure, ahead of the crucial encounter.

The commissioner urged the players to put in their best as they were also marketing themselves.

Ologun appreciated the efforts of the Chairman of the Interim Committee on Ondo State Football Agency (ODSFA) and the Deputy Governor, Lucky Ayedatiwa.

He urged the management to continue to look inward to ensure better performance and to discover talents at the grassroots.

“Super Eagles players started from somewhere, but today, they are doing well for themselves. Whatever support we can give, we will,” he said.

Ologun said that the bid for the rehabilitation of the stadium would end on Friday while the proper work would begin as soon as it is approved by the state government.

While speaking, member of ODSFA Management Committee, Tunde Ogunja, admonished Sunshine Stars players to aim for better results in the remainder of the season.

Ogunja called on the team to reciprocate the 2-0 defeat they suffered in the hands of Plateau United FC on match day 19.

On his part, Acting Head Coach, Kayode Adeyemi said with God and suppport of all stakeholders victory will be achieved come Sunday.