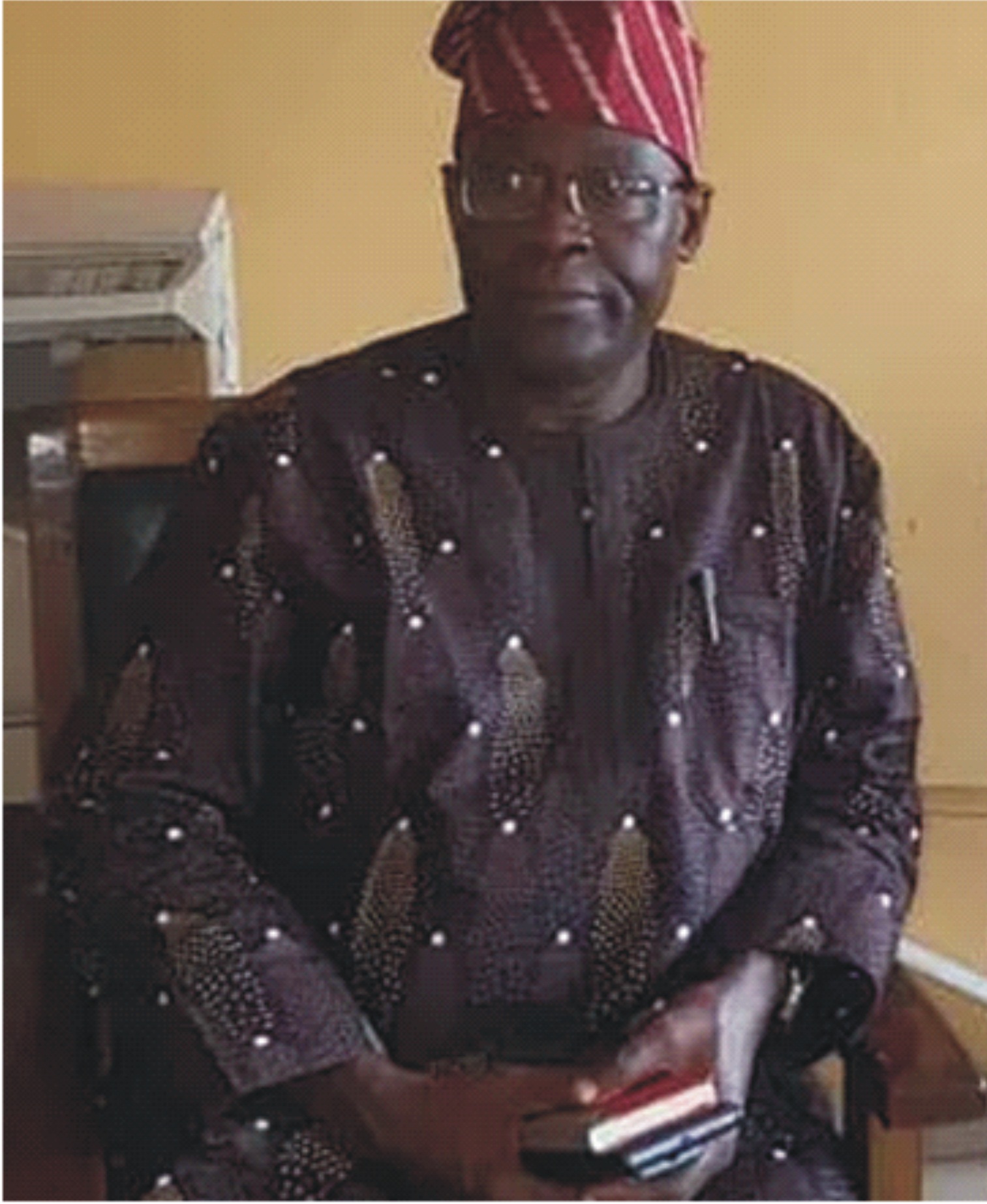 As Sunshine Stars host Lobi Stars in the midweek Nigeria Professional Football League (NPFL) match day four at the Ondo State Sports Complex, Akure the state Capital, Commissioner for Youth and Sports Development, Mr Dotum Owanikin has urged fans to be expecting the best from the host team.
The Commissioner in a chat with the Sporting Hope said the Akure landlords will utilise their chances against the visiting Lobi Stars.
According to him, “we have learnt our lesson from our 0-1 loss to MFM FC ,we rued many chances against them, we wouldn’t have lost the match if we had utilised our chances, by all statistics we played very well in the encounter.”
He said; “Our take home from the last match was that we need to work on areas we felt we have deficiency ,which I’m sure the coaching crew will do all they could to fix.
“We are optimistic that we are going to defeat Lobi Stars here to record our second Victory of the season.”
“No doubt that we are lagging in attacking, to fortify the attack we have tried and signed news players, they may not be able to play in today’s and weekend game ,but if we are able to register them ,the problem of goal scoring should be over.
“He reiterated that the whole team will be fortified with the new signings, particularly the attacking department of the team, so that the team would be able to convert chances.