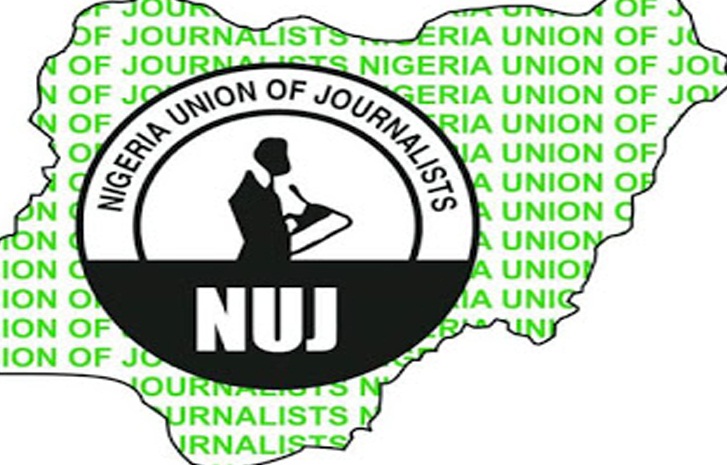 The Nigerian Union of Journalists (NUJ), Ondo State Council has congratulated Ondo State Governor, Oluwarotimi Akeredolu, on his reelection in the just concluded governorship election
In a congratulatory letter signed by the Union’s State Chairman, Adetona Aderoboye and the State Secretary, Leke Adegbite, said it was not surprised that the governor secured his second term with overwhelming votes from the people of the state.
The union reminded the governor of his promises to the union, which include appointment of deserving members as Permanent Secretaries in the state and the pledge of giving structures at NUJ Press Centre a facelift.
“Your popularity and eventual landslide victory over your opponents are not new to journalists in the state considering your unprecedented giant strides in infrastructural development and positive impacts in the education, industrial and health sectors in the last three and half years.
“Your reelection has justified your investiture as Ondo NUJ Grand Patron and conferment of Distinguished Award of the Best Governor on you by our union in November.
“The award succinctly sent message to the general public that your giant strides are real and can’t be undermined by your political adversaries. We are happy to felicitate you on your undisputed and incontestable victory in the gubernatorial poll.
“Ondo NUJ is not also surprised with your electoral triumph judging from regular payment of workers’ salaries, the restructuring your administration is carrying out at OSRC/Orange FM/Alalaye FM and above all the approval of weigh-in allowance to our members in the state public service.
“We appeal that you compassionately look into outstanding retirement benefits of our members who retired from the Owena Press (The Hope Newspaper) as some of them are dying gradually due to lack of funds to take of their failing health.
“As ‘Mr Talk & Do Governor’, the entire journalists in the state shall continue to appreciate if you fulfill the promises you made when you personally received NUJ award in November, last year.