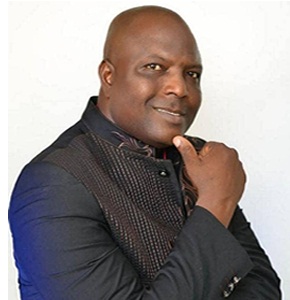 The Nigeria Union of Journalists (NUJ), Ondo State Council, has expressed its appreciation to Governor Oluwarotimi Akeredolu for appointing another reliable Journalist and one of its committed members, Mr. Babatope Okeowo as the Deputy Chief Press Secretary, Office of the Deputy Governor.

According to a statement signed by the General Secretary of the union, Leke Adegbite, the  appointment of Okeowo is another testimony of the respect Arakunrin Akeredolu has for the media industry by working with core professionals in his administration.

The statement said Okeowo who is the Chairman of Ondo NUJ Social Committee and member of the 2019 Press Week Committee before his appointment, was in the forefront of a vibrant journalism practice in the State and beyond.

It said: “We will not forget Okeowo’s bold, courageous and unparalleled determination in ensuring that there is a pride in Ondo NUJ.

“Ondo NUJ believes that Okeowo’s appointment and the recent appointment of Ojo Oyewamide as the Governor’s Senior Special Assistant (SSA) on Media and Publicity, as well as other hardworking members of the State Government’s media team will foster great relationship between the government and the public.

Our Union wishes members of the media team as led by the Commissioner for Information and Orientation, Donald Ojogo, God’s wisdom and grace to consolidate the government’s media and publicity machineries for a better Ondo, the union added”.