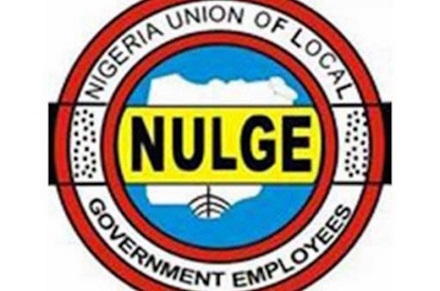 Members of the union marched from their headquarters in Akure down to the  State House of Assembly to press home their demands.

The workers who carried placards with different inscriptions such as ” Yes to Local Autonomy. We need local autonomy, ” among others, chanted solidarity songs.

Taiwo explained that the bill has been passed at the National Assembly and sent to all State Houses of Assembly with Ondo State one of the few States remaining to do justice to the bill.

He appealed to the House of Assembly to  swing into action before the general elections.

Corroborating him, the National Vice President, Abimola Babalola believed that since local government is the closest to the people, hence the need for it function well.

Babalola said granting the local government autonomy will address challenges its workers are going through.

Speaking on behalf of the Speaker, Ondo Sate House of Assembly, Bamidele Oleyelogun, Leonard Akinribido while addressing the workers, appreciated them for their maturity towards the issue and promised that necessary steps will be taken.

He said the legislature equally appreciated them for their support to the present administration towards achieving the set goal.