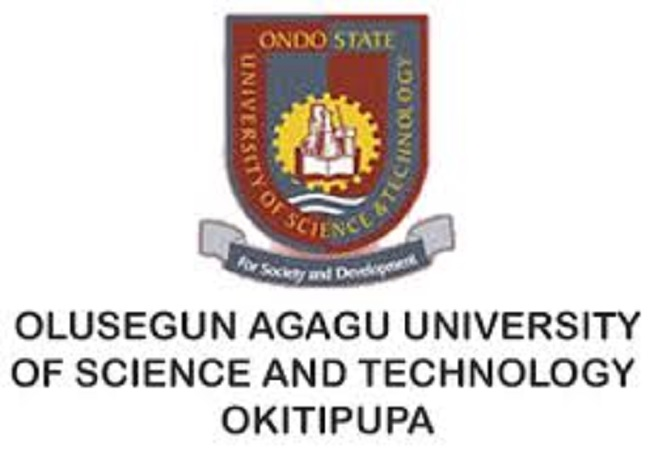 Students of Olusegun Agagu University of Science and Technology, OAUSTECH, Okitipupa have  raised alarm over incessant attacks and looting  of their hostels by hoodlums.

In a statement by their union President, Olumide Faluyi lamented what he described as constant attacks by the hoodlums.

“The rate at which students hostels are being burgled is so alarming.

“Robbery and burglary of students property are now so intense to the extent that anytime students are out of school session or the school environs, the only thing every student can be confident wont be stolen and they would resume back to meet intact is our respective hostel buildings.

While stating that such occurrence would create bad image for the school and the Sunshine State in general, the student leader noted that the newly established police post in the school  had no positive effect in curtailing the activities of the hoodlums

The few officers the station can boast of are not well-equipped; there’s no mobility or patrol vehicle and other security infrastructures that can bolster their actions and operations and enhance security in that locality, he said.

The OAUSTECH students leader appealed to Arakunrin Oluwarotimi Akeredolu to ensure the insecurity threats to lives and property of the students is promptly addressed, recommending beefing up security in the school area, provision of security personnel with adequate equipment and standby security patrol vehicles in the school locality.

He also highlighted the need to have students hostels within the university, noting that all the hostels presently in use are off-campuses and the university has very little affiliation if any at all with them.