SINCE the death of Oba Lamidi Adeyemi, the Alaafin of Oyo, outpour of emotions has continued to greet the Yoruba race, because he symbolized the essence of the Yoruba nation, as  a leading light of the race.

IN the world of sports, apart from supporting sportsmen, he belonged to the sporting world, by virtue of the fact that he participated in the sector, in search for an identity as a youth.

THOUGH he used appurtenances of modernity, an outpour of emotions takes place in the traditional realm, because he tried in his own way to place the Yoruba tradition on a global scale.

THE outpour of emotions is justified for the late Oba, who died on April 22, 2022, after 83 years. The Hope joins the rest of the world in mourning with the Yoruba race over the death of the traditional ruler, whose cultural manifestations stood out among the South West monarchs.

THE HOPE  therefore commiserates with the family of the departed monarch, the people of Oyo, and the entirety of the Yoruba race, over the demise of the scion of Oranmiyan, the founder of the Oyo Empire.

WHILE he belonged to the world of tradition, he also connected with the world around him,  and many saw him as someone who stood for many positive values, in a nation gone  crazy with the social media and other forms of modernity. Unlike many who disdained  anything related to the literary world, he wrote prodigiously about the issues close to our contemporary world, eliciting respect among those who cherish this vocation.

AT  a  period when youths see octogenarians as atavistic, Late Oba Adeyemi redefined  perception about members of his generation, through his insistence on achieving physical perfection via exercises at all times.

THE late Alaafin came to the world on  October 15, 1938, through the Alowolodu Royal House of Oyo, the son of Raji Adeniran Adeyemi, who later became an Alaafin in 1945, and Ibironke Adeyemi. Alaafin Adeyemi ascended the throne of Oyo in 1970, during the governorship of Colonel Adeyinka Adebayo, at the end of the Nigerian civil war.

IN  1980, the Alaafin got appointed as the Chancellor of Uthman Dan Fodiyo University in Sokoto, serving in that position for 12 years. In the 12 years, he took the institution to an  enviable height, while the people in his domain in Oyo enjoyed his understanding of the Muslim religion, especially during the turbulent period after the Nigerian civil war, when the nation  struggled for a post-war stability.

IN 1990, President Ibrahim Babangida appointed the late Alaafin as the Amir-ul-Hajj, in recognition  of his commitment to the practice of Islam. However, on May 3, 2011,  the outgoing Oyo State Governor, Adebayo AlaoAkala, removed the Oba as the Permanent Chairman of the Council of Obas and Chiefs, but the Alaafin remained calm, a perfect embodiment of culture  and tradition. Ten years later, the president, Muhammadu Buhari, appointed him as the Chancellor of a university once again, this time the University of Maiduguri.As the Chancellor of the University,  the Alaafin carried out his duties with his usual egalitarian and just character, while back in Oyo, his  deftness at conflict resolution prevented chaos over the Akala declaration, with Muslims enjoying his position as the Amir-ul-Hajj.

THOUGH  he married Abibat Adeyemi, he also married 11 other women, attending most  events with either Abibat or one of the other wives. The Alaafin’s positive values reflected in his  marriage, because his wives looked happy and contented, over his ability to maintain a balance  between youth and age, power and conflict resolution, tradition and modernity.

Also, the late Alaafin attracted the attentions of the young generation, through his insistence  on physical fitness, by always appearing on the social media, taking part in exercises with boxing gloves, as though to tell people that they could not count him out, even though he was an octogenarian. At the same time, he acted true to his belief, showing all the semblance of culture and  tradition in his fashion, comportment, and utterances. Through this, the people of Yorubaland celebrated the cultural mores, values and essence of their Nation.

TO choose a befitting successor to the departed monarch, members of the Oyomesi should put on their thinking caps, and select an Alaafin fit enough to occupy the large shoes left vacant by Oba Adeyemi. We encourage the Oyo State Governor, Seyi Makinde,  to ensure that  the  process of selecting the next Alaafin is devoid of any unwholesome act, and that even if the successor cannot wholly duplicate the positive qualities of the departed king, the Oyo people should not have someone who  falls  short on the  value and culture of Oyo in which the late Alaafin personified.

NIGERIANS  should also inculcate the many positive values of the late Alaafin, since these would help in  these perilous times, when lots of people have so deviated from the paths of truth and justice. 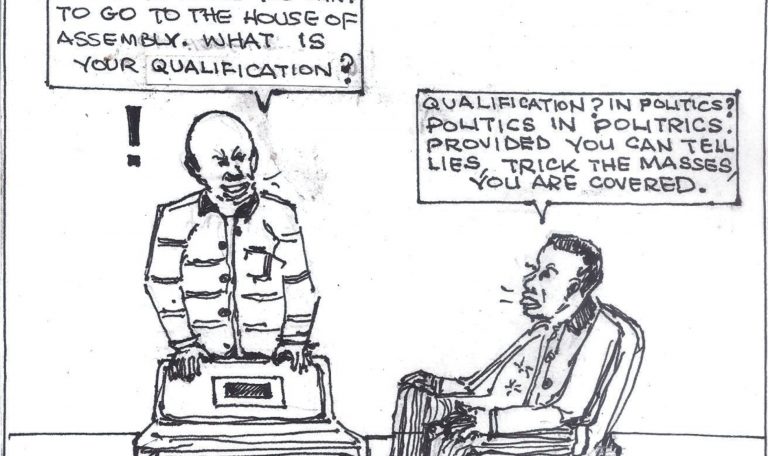