Octogenarian, one other docked
over blocks’ theft 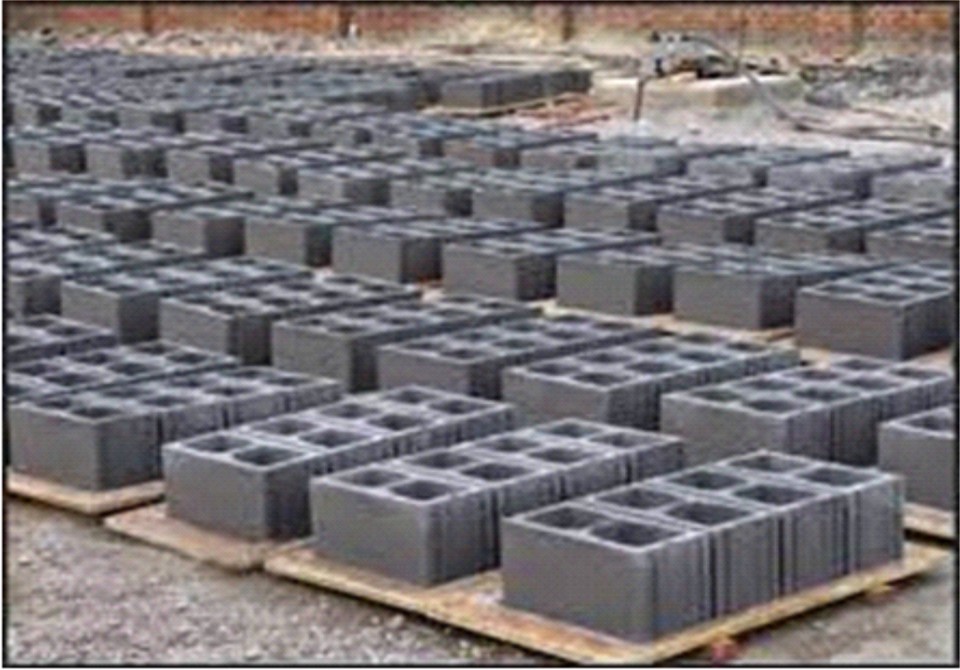 An eighty-two-year old man, Chief Joseph  Akinnowonu and one other have been dragged before a Chief Magistrates’ Court in Ondo town, for stealing 2,000 pieces of six inches blocks, two loads of granite and two loads of of sand.

The octogenarian and one Tomide Ayodeji, 43, were arraigned before Magistrate Mosunmola Ikujuni on three-counts  bordering on conspiracy and stealing.

The police prosecutor, Akao Moremi, told the court that sometimes in September, this year the defendants conspired to commit the crimes at about 11am, at Abusoro Road, off Ondo- Ife Road.

Moremi said they forcibly entered a parcel of land in actual and peaceable possession of one Omomeji Olufunke Mariam, in a manner likely to cause the breach of public peace.

The two defendants pleaded not guilty while their counsel, Olalekan Jolaoso, applied for their bails.

Ikujuni granted bail to each of the defendants in the sum of N500,000 with one credible surety each in like sum .